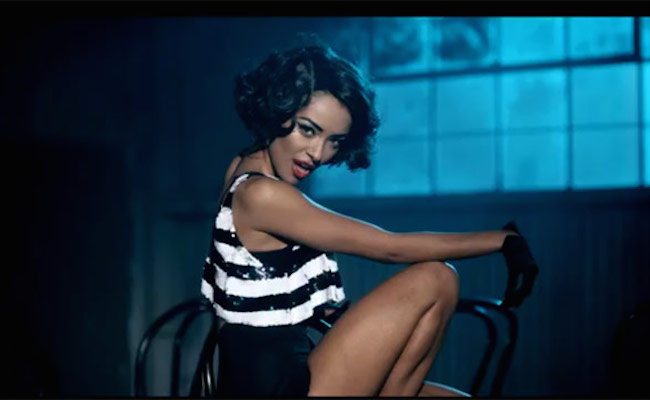 Maker Studios has released its first news item since the YouTube network’s $500 to $950 million acquisition by Disney became public. And that news item involves a talent partnership that’s right in line with Disney’s target demo of the kids these days.

Maker announced today it’s inked a deal with Kat Graham. The Interscope music artist behind the 2012 hypercolor jam “Put Your Graffiti On Me” and actress behind Bonnie Bennett of The CW series The Vampire Diaries will release her 13-episode docu-series dubbed Breaking the Record exclusively on the Maker Music YouTube channel. The series offers Graham fans a behind-the-scenes look into the media appearances, dance rehearsals, and other tasks the twentysomething personality undertakes while producing, releasing, and promoting her new album.

Maker studios will also manage and hopes to grow Graham’s digital presence on her own YouTube channel.

“Kat is a multi-faceted star in both music and television who has garnered a loyal fan following,” said Erin McPherson, Chief Content Officer of Maker Studios in the release. “Her new series offers fans a unique look into her life that they will not be able to find anywhere else, and we are excited to bring our viewers her journey.”