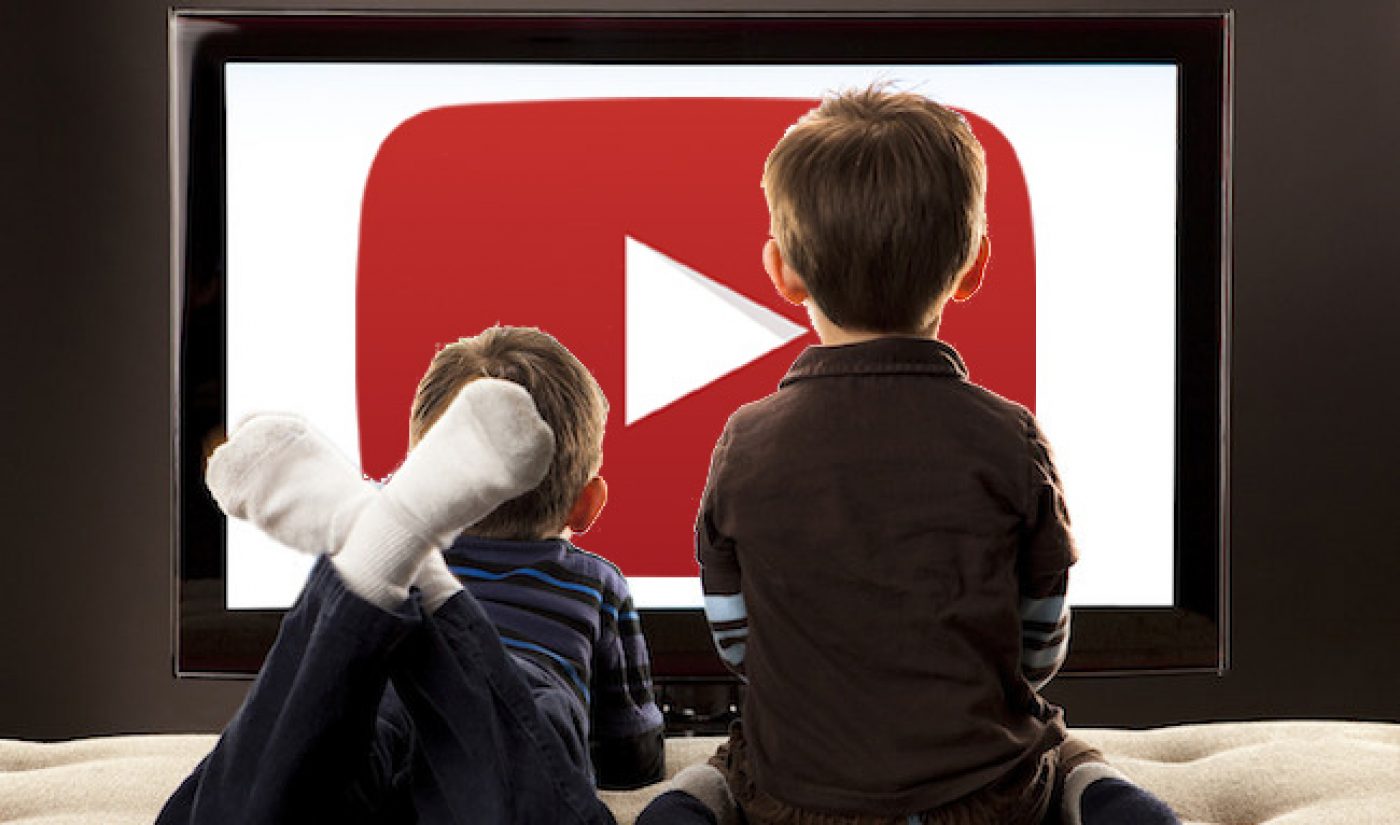 YouTube currently attracts more than 1 billion unique visitors each month from around the globe who collectively watch over 6 billion hours of video. In its nine short years of existence, the site has become a worldwide staple of entertainment and information consumption, a video destination with nearly everything for nearly everyone. But now YouTube may start to specialize.

YouTube is reportedly developing a version of its online video sharing platform for the kids. The Information cites multiple sources who say the Google-owned company is reaching out to content creators to help populate a new destination without “racier videos and comments” and full of family-friendly programming for children under the age of 10.

YouTube does already have a limited set of parental controls within its “Safety Mode”, but even the feature admits it’s just a filter and “No filter is 100% accurate.” A new destination with content from select producers and without 100 hours of random video uploaded per minute would be far easier to police than the current incarnation of YouTube and could provide a safe haven for entertaining pre-adolescents. The site would give parents who are already putting tablets in front of their kids a new app or desktop destination with a far greater supply of programming.

The Information notes YouTube’s kid-safe URL is in its development phase and will not launch anytime in the near future. A representative from YouTube also said the following about the news: “While we’re always working on new and better ways for people to enjoy YouTube, we do not comment on rumor or speculation.”