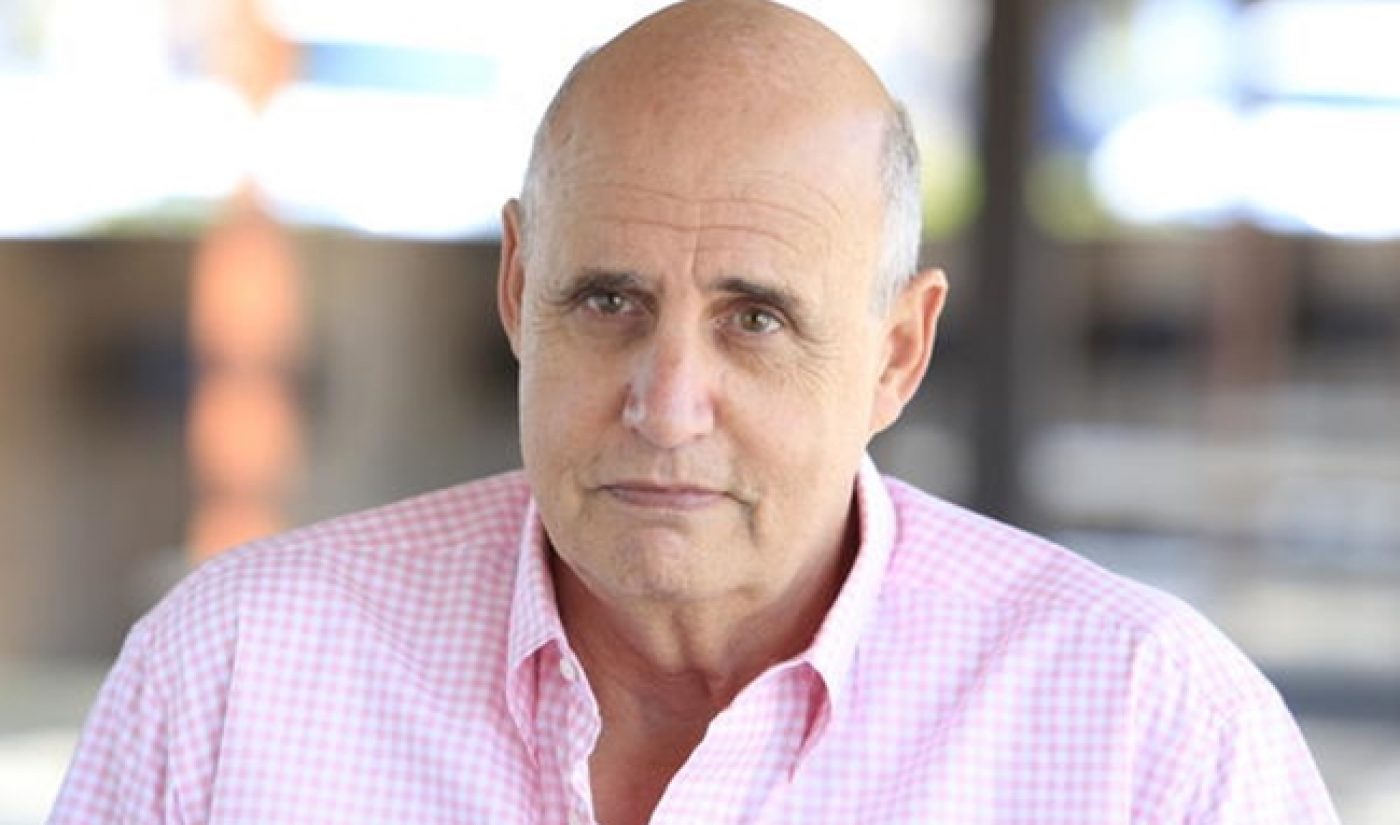 Last week, Amazon Video announced that it would pick up four of the pilots it debuted back in February. Of the five pilots not intended for children, only The Rebels failed to make the cut; Mozart in the Jungle, Transparent, The After, and Bosch will all become full series.

The four new series will join Alpha House (which has been picked up for a second season) and Betas (whose fate is still undecided), the two original scripted comedies that debuted on Amazon last year. While Alpha House in particular drew some praise, Amazon’s first efforts haven’t drawn the same sort of mainstream attention as the series offered by its closest competitor, Netflix.

Judging by the quality of the green-lit pilots, that’s about to change. When taken together, the chosen four have the quality, entertainment value, and star power to take Amazon to the next level.

The standout from among Amazon’s new pilots is Mozart in the Jungle, Roman Coppola and Jason Schwartzman‘s adaptation of Blair Tindall’s book about the sex, substance abuse, and intrigue behind the curtains of New York City’s highest-profile orchestra gigs. It’s great fun and holds nothing back, giving viewers a show might have been otherwise edited on TV. The same can be said of Transparent, which will play well to niche audiences that are underserved on TV.

Bosch and The After are more conventional, but they have the potential to attract large audience. Bosch, a crime thriller, is based off a series of best-selling novels, and fans of those books will find the series up to par. The After is the worst of the four pilots, but it is creator Chris Carter‘s first series since The X-Files and will thus draw plenty of attention.

Amazon’s decision to green-light twice as many series as last year shows its faith in its new crop. Neither Alpha House nor Betas is terrible, but the new series will be better, more unusual, and, most importantly, buzzier. Mozart in the Jungle and Transparent are the sort of shows that will get people talking on social media, just like House of Cards or Orange Is The New Black. Be sure to check out all of Amazon’s new pilots (which are available for free) if you haven’t already.