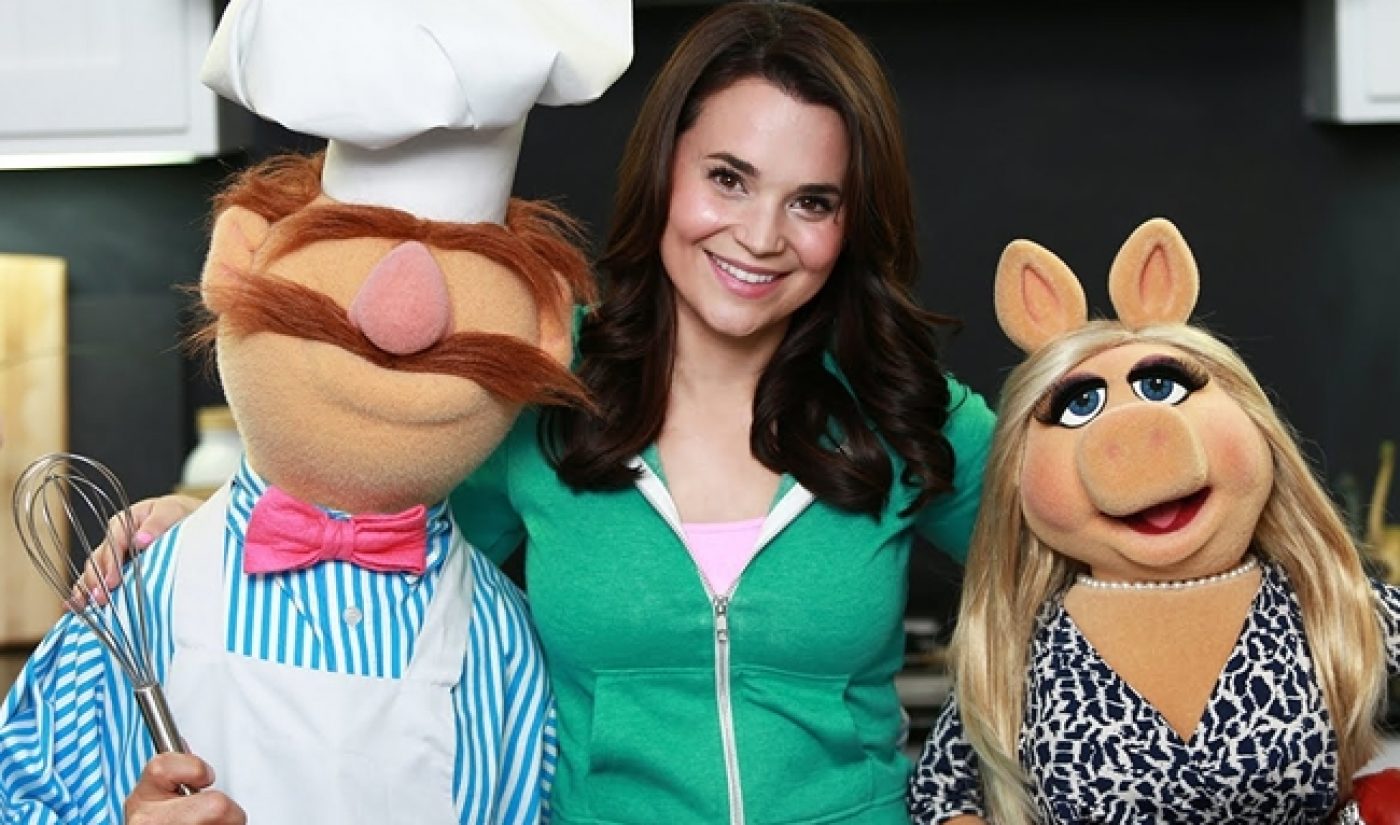 The Muppets have a new movie coming, so their YouTube tour is in full effect. To help promote their film, Miss Piggy and the Swedish Chef stopped by Rosanna Pansino‘s Nerdy Nummies cooking show, where they crafted some Muppets-themed treats.

The two guests brought some celebrity firepower to Pansino’s channel, which has more than 261 million views and nearly 1.5 million subscribers. Although the Swedish Chef’s instruction were predictably unclear, the trio manages to make some nice looking sugar cookies. I know a friend of the Muppets who must be pretty bummed that he didn’t get an invite to the cookie party.

The Muppets also stopped by the BuzzFeed offices to film a video about interns, and they should pop up in a few other locations in advance of the release of Muppets Most Wanted, which arrives in theaters on March 21st. The Muppets’ own YouTube channel is also very active; after hosting a “Muppisode” with Gordon Ramsay, it is now counting down the days until the film’s premiere.