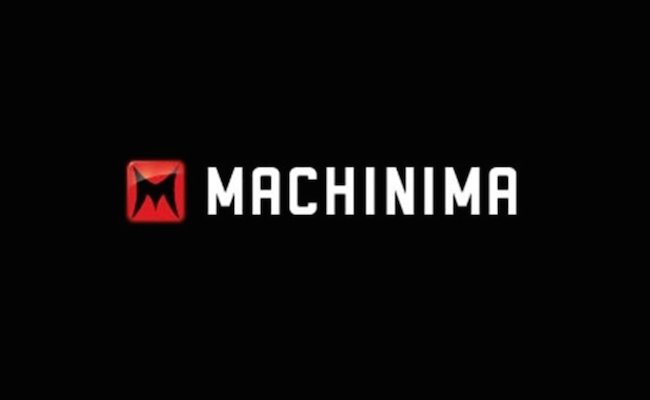 While Warner Bros. is mulling a $10 to $15 million investment into Machinima, the YouTube MCN and self-proclaimed “next-generation video entertainment network for the gamer lifestyle and beyond” is doing some internal restructuring of its personnel.

In a statement released to the press today, Machinima announced it would be letting 42 employees go as it reorganizes its sales force with a “greater focus internally on selling creative ad solutions and branded entertainment.” The statement in full is below:

Machinima, Inc., the number one global video entertainment network for young males, today announced a restructuring in and around its sales organization in an effort to create greater focus internally on selling creative ad solutions and branded entertainment, while better leveraging its longstanding partnership with YouTube to drive media sales.  In connection with this, the company is releasing 42 employees.

This is the latest announcement in what’s been a several month-long stint for Machinima of less-than-stellar news.

The company’s Co-Founder and President, Philip DeBevoise and Executive Vice President of Programming, Aaron DeBevoise announced back in October 2013 they were leaving the company to pursue other entrepreneurial endeavors. A week or so later, news broke that Machinima Co-Founder and CEO, Allen DeBevoise would be leaving the company after it secured its next round of financing. And later in November 2013, Machinima’s highly-anticipated deal for a series of high-production value sci-fi pilots with the esteemed Ridley Scott and his RSA Films studio fell through.

Machinima has raised upwards of $49 million dollars since its first funding round of $3.85 million led by MK Capital in 2008. The company most recently raised a $35 million round led by Google in May 2012.

Update, March 6, 2013, at 3:25PM ET: The 42 employees laid off today represented 30% of Machinima’s workforce. The company still has roughly 100 or so individuals on staff. We’ll also bring you any more information we have as the story develops.