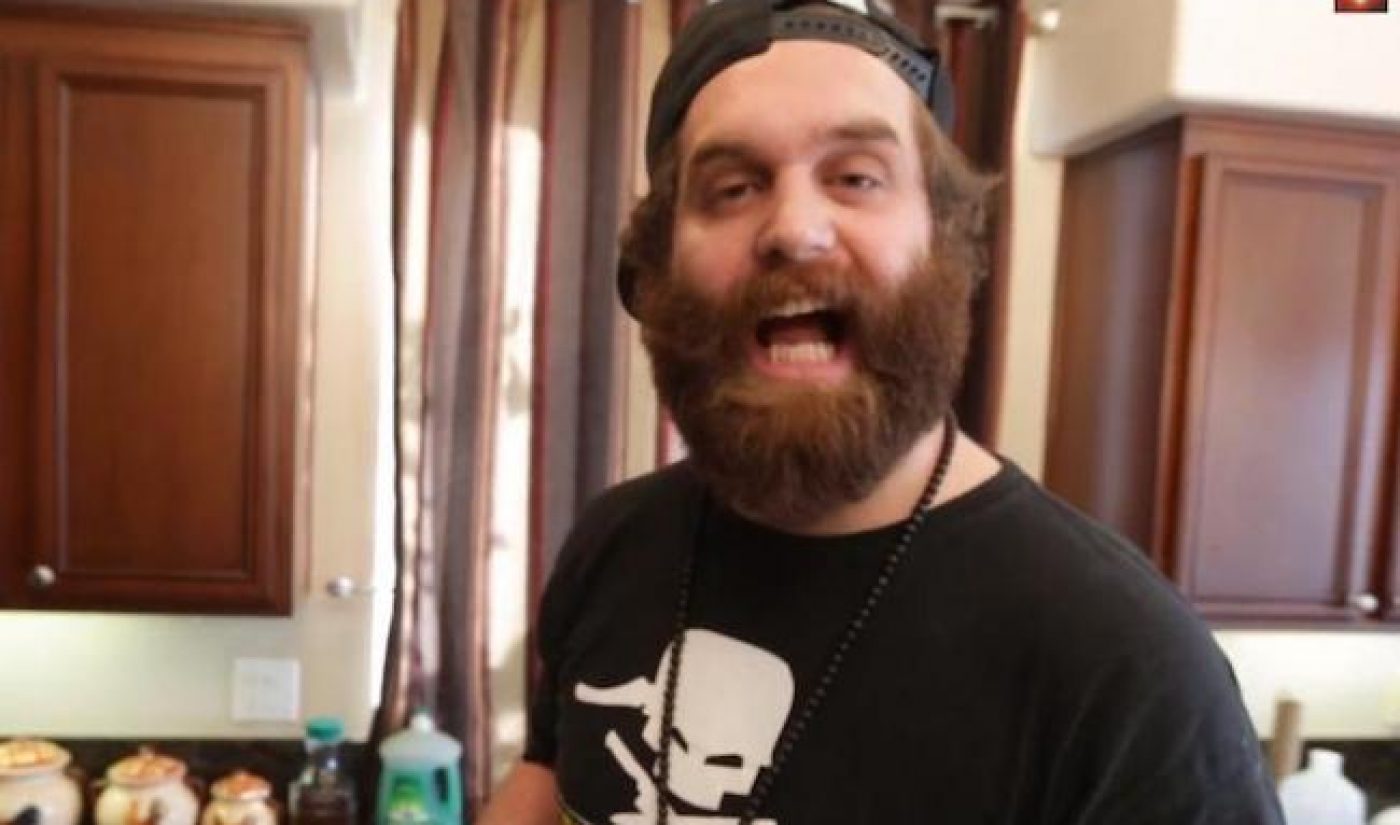 Harley Morenstein and his kitchen comrades have cooked up a 16 half-hour episode commitment from FYI, the A+E contemporary lifestyle network formerly known as Bio that’s set to launch July 7, 2014. The program, dubbed The Epic Meal Show, will be a new, lightly scripted twist on Morenstein and co.’s popular YouTube series according to The Hollywood Reporter, but will still maintain its humor.

“It’s time for lifestyle to show that it can have a sense of humor,” FYI President Jana Bennett told THR. “There’s a lot of comedy in life, and yet the old-fashioned instructional lifestyles shows didn’t leave a lot of room for humor.”

The Epic Meal Show will be the first time Epic Meal Time has successfully transitioned to TV, but the program’s been close before. G4 ordered a pilot based on the series back in late 2011 and Japanese media conglomerate Yoshimoto Kogyo partnered with Epic Meal Time production house NextTime Productions to bring the YouTube cooking show to Asian audiences in early 2012.

The FYI iteration of Epic Meal Time is produced by NextTime Productions and CDS, the YouTube multi-channel network and management company that’s had a successful track record of turning YouTube properties into television movies and shows.