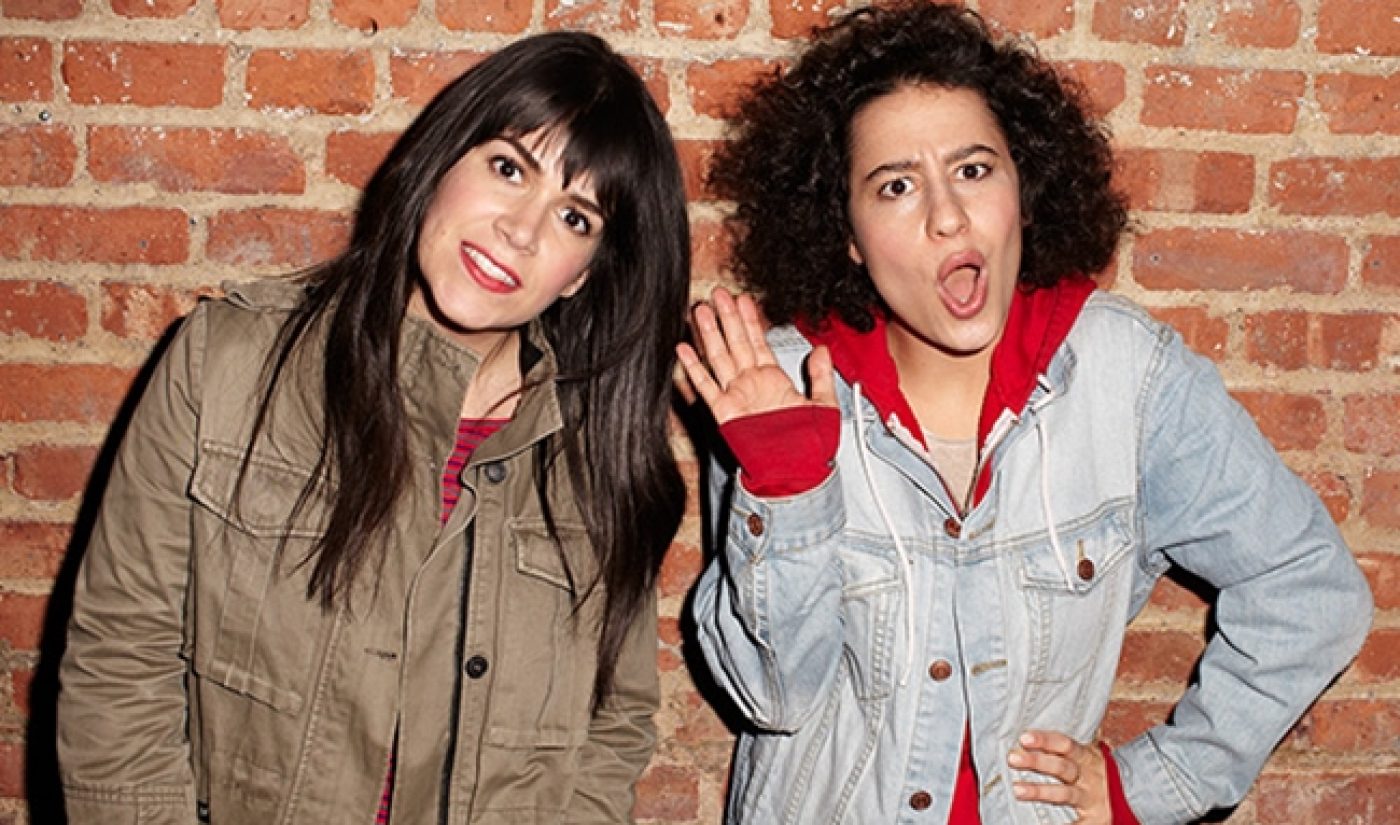 Broad City is getting a second go-round on your TV screens. According to several sources, Comedy Central has renewed Ilana Glazer and Abbi Jacobson‘s web-series-turned-TV-show for a second season.

Broad City stars Glazer and Jacobson as fictionalized versions of themselves and follows their many misadventures, which often involve odd jobs and odder side characters. After completing a well-received web run, Broad City came to TV in January 2014 and was met with instant praise. Several top outlets–including the New York Times, Newsday, and the Chicago Sun-Times–confirmed what web series fans already knew by showering Broad City with positive reviews.

“I didn’t realize Broad City was so good until I read all the incredible reviews,” said the always-droll Kent Alterman, Comedy Central’s president of original programming. “Now I’m really excited about it.”

Those reviews certainly led the way for season two, since Broad City‘s ratings have been unspectacular. The show has mostly hovered around a 0.6 in the coveted 18-49 demographic, with the total audience struggling to crack seven digits. While those numbers are by no means bad, Comedy Central would probably like to see future seasons of Broad City move closer to the 0.8 and 0.9 figures regularly posted by Workaholics (which occupies the spot before Broad City on Wednesday nights).

Between Broad City and @midnight, Comedy Central’s 2014 slate will be full of web talent. The online video world is proving to be a valuable resource for the Viacom-owned cable channel, and in Glazer and Jacobson, it has picked a pair of winners.