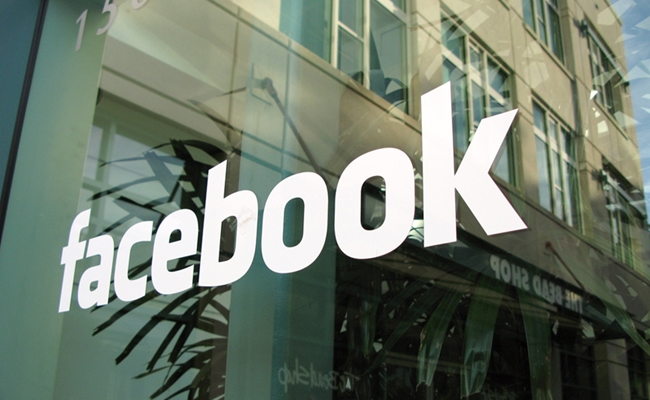 Facebook is attempting to use its scale and targeting to make a splash in the TV and web video industries, and it has hired an executive to lead the way. According to Variety, the top social media network has hired Sibyl Goldman, formerly the Executive VP of New Media at Ryan Seacrest Productions, to become its head of entertainment partnerships.

The specifics of Facebook’s social video plan can be seen in a deck uncovered two months ago by TechCrunch. According to that source, Facebook wants to use its massive reach and its treasure trove of accurate, meaningful data to appeal to video advertisers in a way other platforms cannot match.

Part of this plan requires Facebook to secure deals with content creators and celebrities, who in turn offer Facebook-exclusive windows. YouTube fans saw one of these partnerships in action when Ray William Johnson released the first episode of his Riley Rewind web series on Facebook a day before making it available on YouTube.

At Ryan Seacrest Productions, Goldman helped secure deals with a pair of YouTube’s top networks in Fullscreen and Tastemade. Therefore, even though Hollywood talent is key to Facebook’s plan, Goldman will likely have the web video world on her mind as well when searching for partnerships.