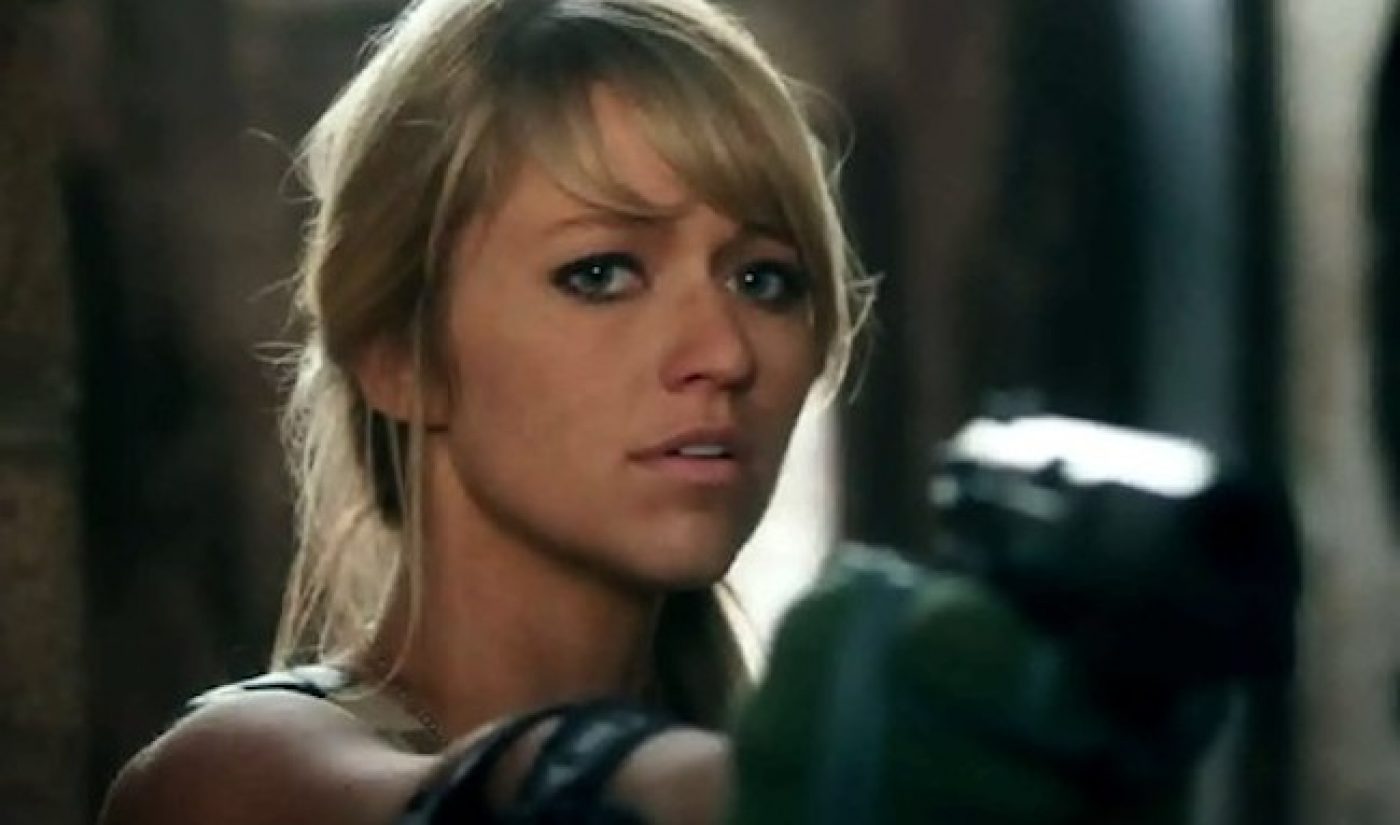 Freddie Wong launched the crowdfunding campaign for the third season of Video Game High School under the banner of his, Desmond Dolly, and Matthew Arnold’s RocketJump production studio on January 23, 2014. 30 days later, it broke a record. 10,932 funders contributed an aggregate $900,907 to help make the last six episodes of VGHS a reality. That’s the highest dollar amount raised by a web series via a crowdfunding campaign on any crowdfunding platform to date.

RocketJump’s final season of its original series about an elite school for gifted gamers took the Most Well Funded Crowdfunding Campaign For A Web Series, Ever title away from Bee And Puppycat. That campaign was orchestrated by Frederator Studios for an animated series conceived by Adventure Time storyboard artist Natasha Allegri and raised $872,133 from 18,209 backers back in November 2013.

Wong and company certainly have a track record of success in their crowdfunding initiatives, but never quite to this scale. The campaign for VGHS Season One raised eyebrows when it took home $273,275 in October 2011, while the one for Season Two dropped jaws when it scored $808,341 in February 2013. But there are a at least two obvious reasons why the crew at RocketJump may have been able to wrangle nearly a million dollars on their third time around. One, fans may be more generous with their disposable income knowing that this is the final season of VGHS and soon “SCHOOL IS OUT. FOREVER.” And two, the crowdfunding platform.

While the first two crowdfunding campaigns for VGHS found a home on Kickstarter, this latest campaign was executed by way of Indiegogo. Wong explained he made the switch so international audiences could have an easier time backing the project by contributing funds through PayPal. Indiegogo currently supports the eBay-owned, money transfer service, while Kickstarter does not.