The Fine Bros. And Nick Cannon May Get A TV Show On Nickelodeon 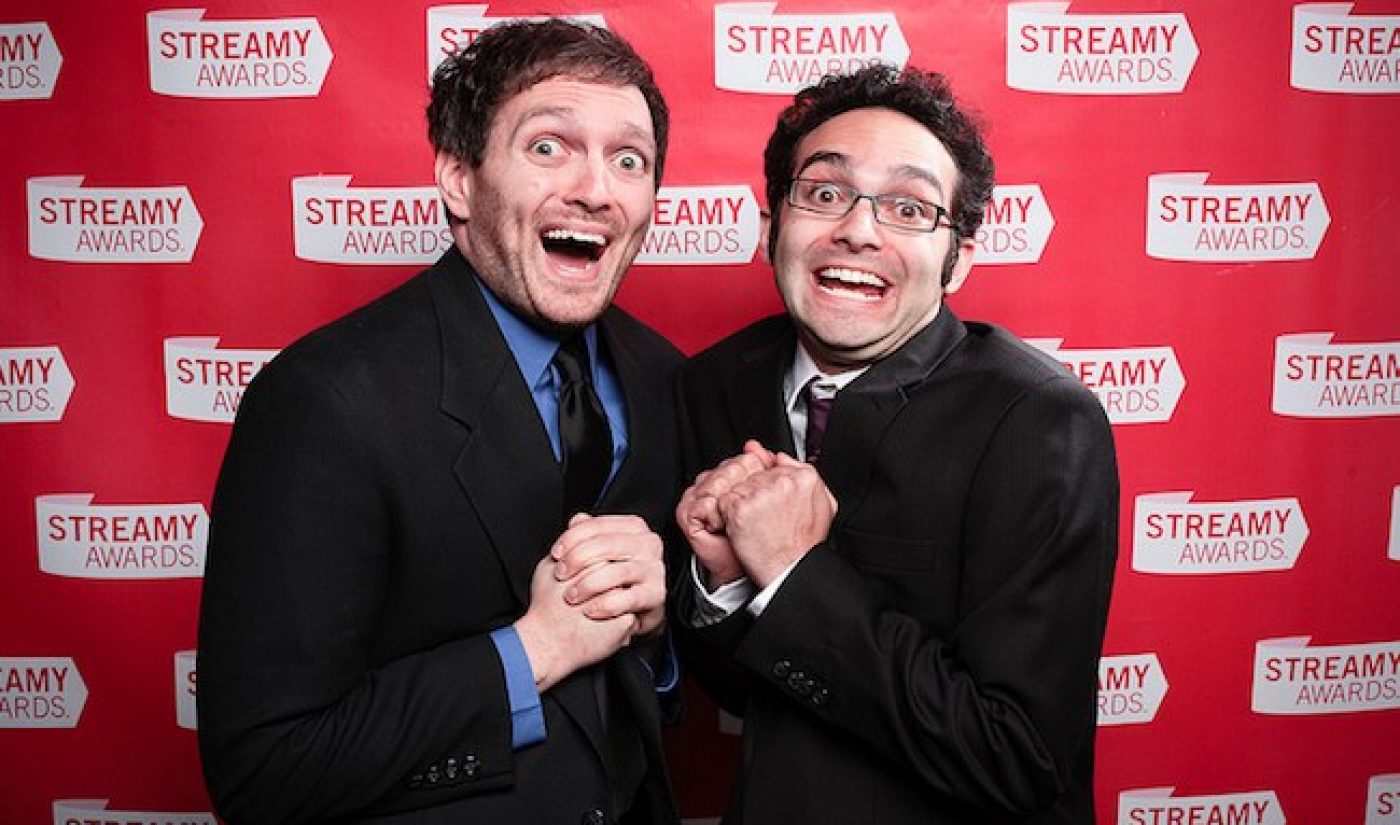 The brothers Benny and Rafi Fine may be taking their online video talents to television.

The fraternal pair known collectively online as The Fine Bros. have reportedly teamed up with Nick Cannon and his Ncredible Entertainment production company to produce a pilot for Nickelodeon according to VideoInk. The program, dubbed ReactToThat, is based on the Fine’s incredibly popular React series, which is a fully-fledged YouTube franchise with multiple editions (including Kids React, Elders React, Teens React, and YouTubers React) that has tackled topics as inane as twerking and as important as gay marriage and garnered hundreds of millions of views in the process.

Nickelodeon hasn’t yet made up its mind if it will greenlight the series, but regardless of the end result, the pilot order marks the latest example of online video talent getting a serious shot at transitioning to TV. Shane Dawson, for example, sold a workplace comedy to NBC in November 2013 and HBO inked a development deal for Black & Sexy TV’s The Couple back in January 2014.

The Fine Bros. recently signed with WME, are managed by Max Benator, and are part of Fullscreen’s multi-channel YouTube network, with which they’re reportedly working to develop big budget co-productions that could have the opportunity to transition from the web to TV as well.

The Fine Bros. photo at the Streamy Awards by The Bui Brothers.