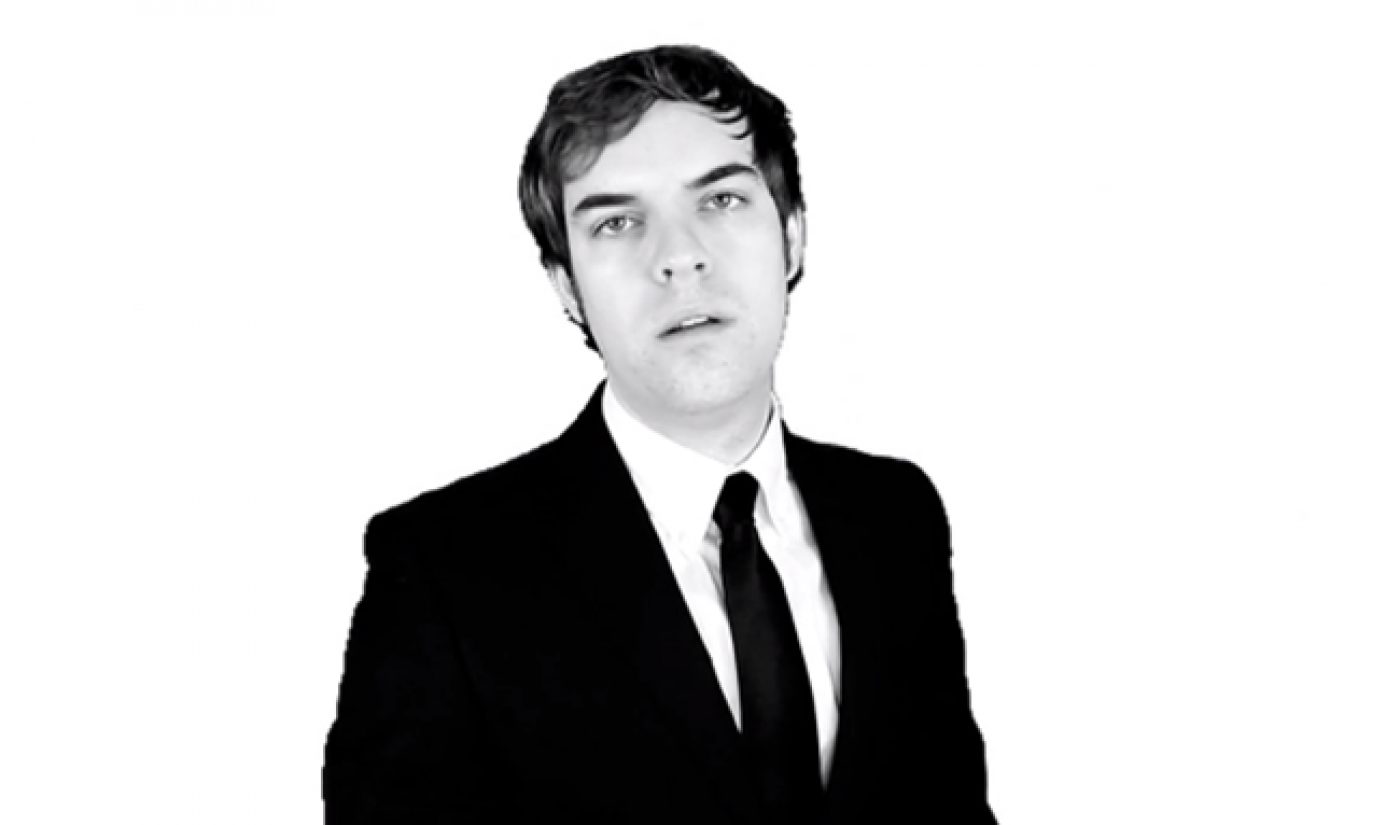 For YouTube creators hoping to create themed videos, there’s no holiday more appealing than Valentine’s Day. Romantics can use the holiday to celebrate love while scrooges have an excuse to mock it. Really, any video dealing with romance fits the holiday, and out of the thousands of Valentine’s Day videos posted to YouTube over the past week, these are our seven favorites:

New York City comedian Jimmy Failla is releasing a book about his experiences as a cab driver, and he has promoted it with a series of videos where he gets romantic advice from his taxi passengers.

This video from prank channel The Dudesons gives a new meaning to the term ‘tongue-tied’. Sam Pepper makes a cameo appearance.

5. Love Me For Me by Michelle Phan

Michelle Phan‘s Valentine’s Day offering starts out as a standard beauty tutorial before switching to an advice vlog from the men of Instagram and YouTube. Remind me to try out Swoozie‘s suggestion of ‘Netflix and candles’.

Medleys are one of Kurt Hugo Schneider‘s greatest strengths, as they allow him to put his exceptional production talents to good use. For Valentine’s Day, he crammed 27 love songs into one video and enlisted Chester See and Kylee to sing their way through all of them.

3. Love’s A Bitch by Official Comedy

Love’s A Bitch is the latest web series from Bedrocket‘s Official Comedy channel. Its central couple is falling out of love, and we are encouraged to have a laugh at their expense thanks to a tight script filled with callbacks and cutaways. Here’s hoping the next eleven episodes are similarly on point.

Jack Douglass wants to hook up with your entire family, and he has penned a ballad to tell you just that. His song is halfway between Flight of the Conchords and ‘Stacey’s Mom‘, and it should be a shoo-in for next year’s Awkward Love Songs YouTube playlist.

I’m not sure if this video was actually intended as commentary on Valentine’s Day, but it’s clever enough to deserve the number one spot either way. It shows the degree to which punctuation and timing can turn a selection of movie titles into a coherent conversation. It’s also the best video for the jaded Valentine’s Day crowd, for whom it will be produce some delicious schadenfreude.