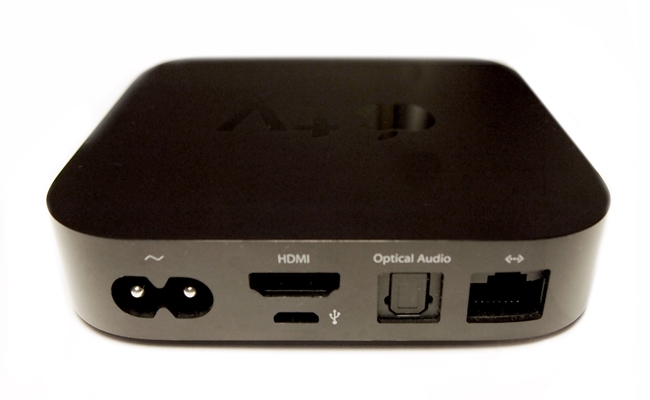 Apple TV is one of the major players in digital TV, but Apple reportedly plans on overhauling its web-to-TV presence. According to Bloomberg, Apple will unveil a new set-top box in the coming months, one that will help it remain at the forefront of the competitive digital TV industry.

According to the report, the new device will first be revealed around April and is tentatively set for a Christmastime release. Compared to the current Apple TV device, the new set-top box will be faster and easier to navigate. Apple is also in reported talks with Time Warner, which could bear fruit in the form of an expanded content library.

Apple’s decision to update its digital TV offering will help it keep pace with Roku and Chromecast, its two main competitors. In particular, Chromecast is looming large; Google’s cost-efficient dongle now has its own Software Development Kit, which could help it become an industry leader. Not to be outdone, Apple’s spruced up digital TV service will allow it to keep competing in an active and quickly-evolving industry.