YouTube Sensation Michelle Phan Is One Of A Kind, Just Ask Dr. Pepper 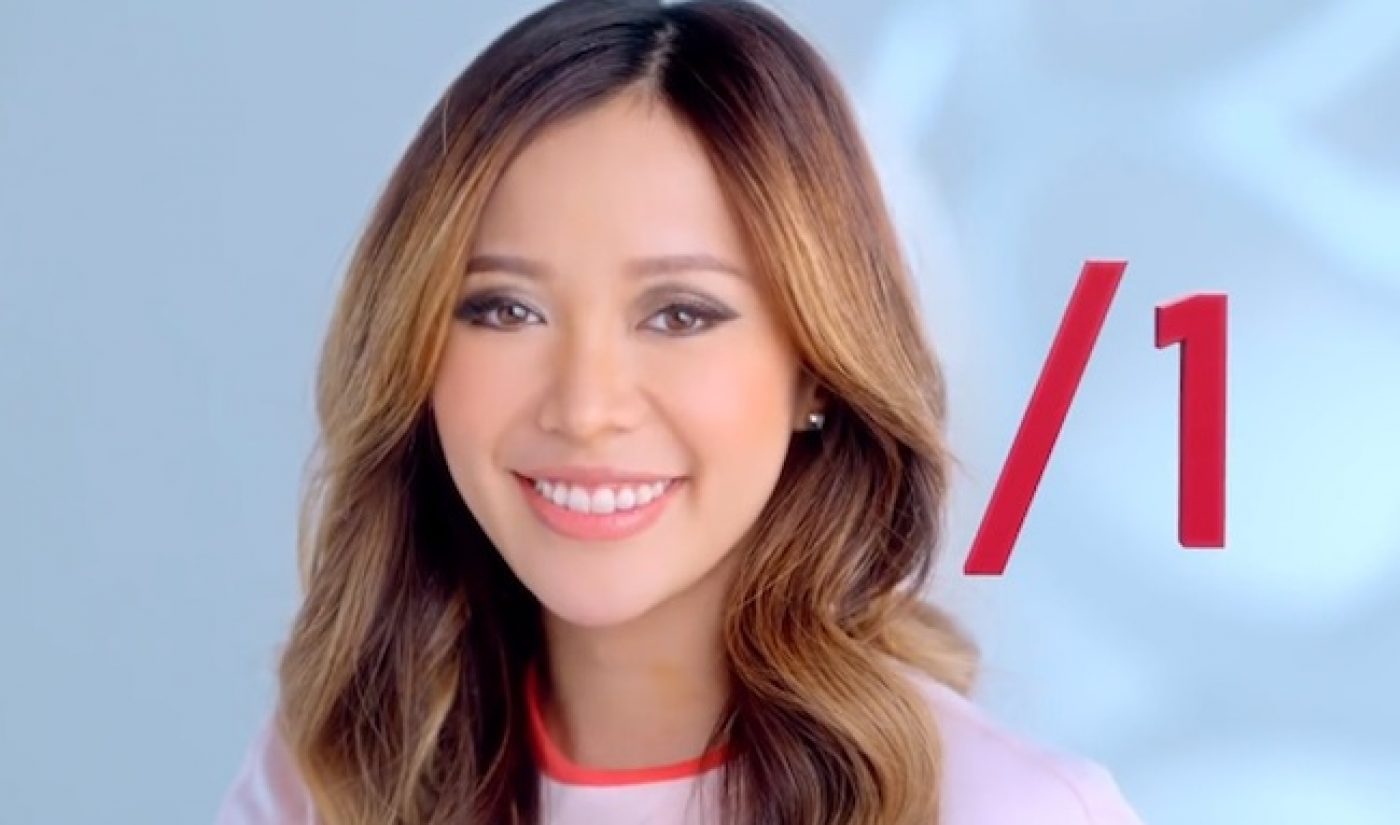 Just in case you missed it and/or weren’t aware, Michelle Phan is one of a kind.

The 26-year-old burgeoning beauty mogul started posting makeup tutorials to her YouTube channel way back in 2006. In the eight years since, she’s racked up over 867 million views, amassed more than 5.7 million subscribers, and been able to transition her online video audience and notoriety into real world commercial opportunities. For instance, in August 2013, Phan (in conjunction with L’Oreal Group) launched Em, her very own cosmetics line heavily inspired by her fans.

Phan won’t be the last, but she certainly was the first online video personality to seemingly successfully venture into an industry outside of entertainment. That makes her pretty special. Dr. Pepper thinks so, too.

The soft drink tapped Phan to be part of its extended One of One commercial campaign, highlighting “one of a kind people who break the mold.” Phan’s spot has been online since January 2014, but I just recently caught it on television. Australian singer-songwriter Lenka’s ‘Unique’ plays behind a voice over from Phan, explaining her professional trajectory as the visuals feature her stunning handiwork. It’s worth a watch.