Here’s Why Freddie Wong Is Now Using Indiegogo Over Kickstarter 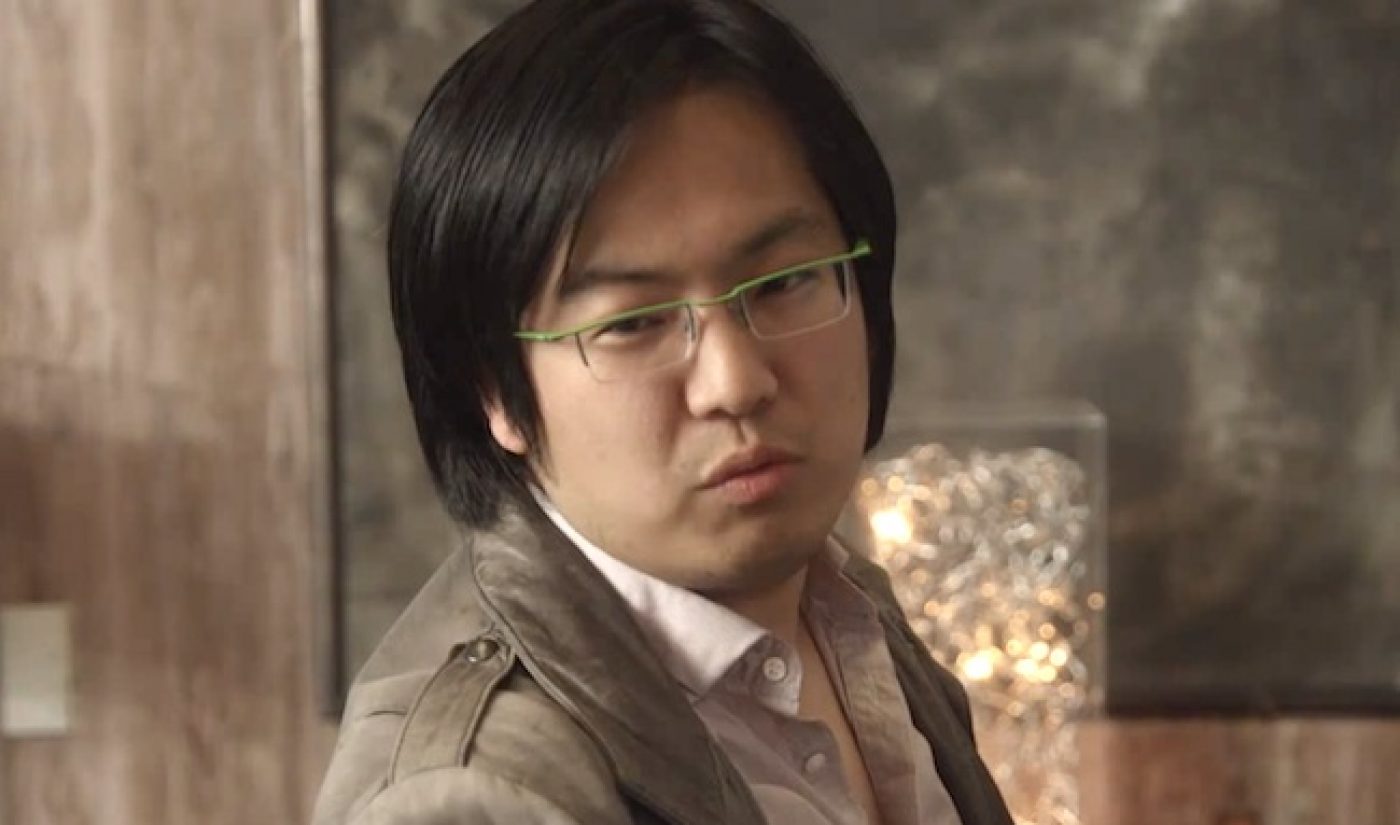 Freddie Wong recently announced he and his team at RocketJump Studios are looking to raise $750,000 for the third and final season of their hit original series Video Game High School. The dollar figure nor the mechanism by which Wong plans to raise that dollar figure came as much of a surprise. Wong was one of the first high-profile YouTube creators to use crowdfunding as a way to raise some serious cash. His campaign for the first season of VGHS topped out at $273,725, while the campaign for season 2 ended with nearly three times that amount at $808,341.

What was surprising about Wong’s announcement, however, was his choice of crowdfunding platforms. The first two campaigns for VGHS ran on Kickstarter. This latest one’s on Indiegogo. If you’re wondering why Wong made the swing, the answer’s actually pretty simple: PayPal.

Kickstarter doesn’t currently support Paypal. Indiegogo does. And for many of Wong’s potential international contributors, the eBay-owned, online money transfer service is a payment method of choice. Here’s Wong explaining the decision in a recent video update:

In the video, Wong also reveals season 2 VGHS sponsor Dodge Dart is not coming back on board for season 3, and while Rocket Jump still has the production budget covered despite the lack of a presenting sponsor, the Indiegogo campaign will help out with all of the season’s post-production needs.

And what’s more, Wong and company are launching a VGHS board game (entitled High School Board Game: The Video Game High School Board Games) with Plaid Hat Games. Those who contribute to the VGHS season 3 campaign at the $250 level will be the first to get their hands on it and their tables underneath it.