Geek & Sundry Inks Deal With Hulu For A Superhero ‘Caper’ 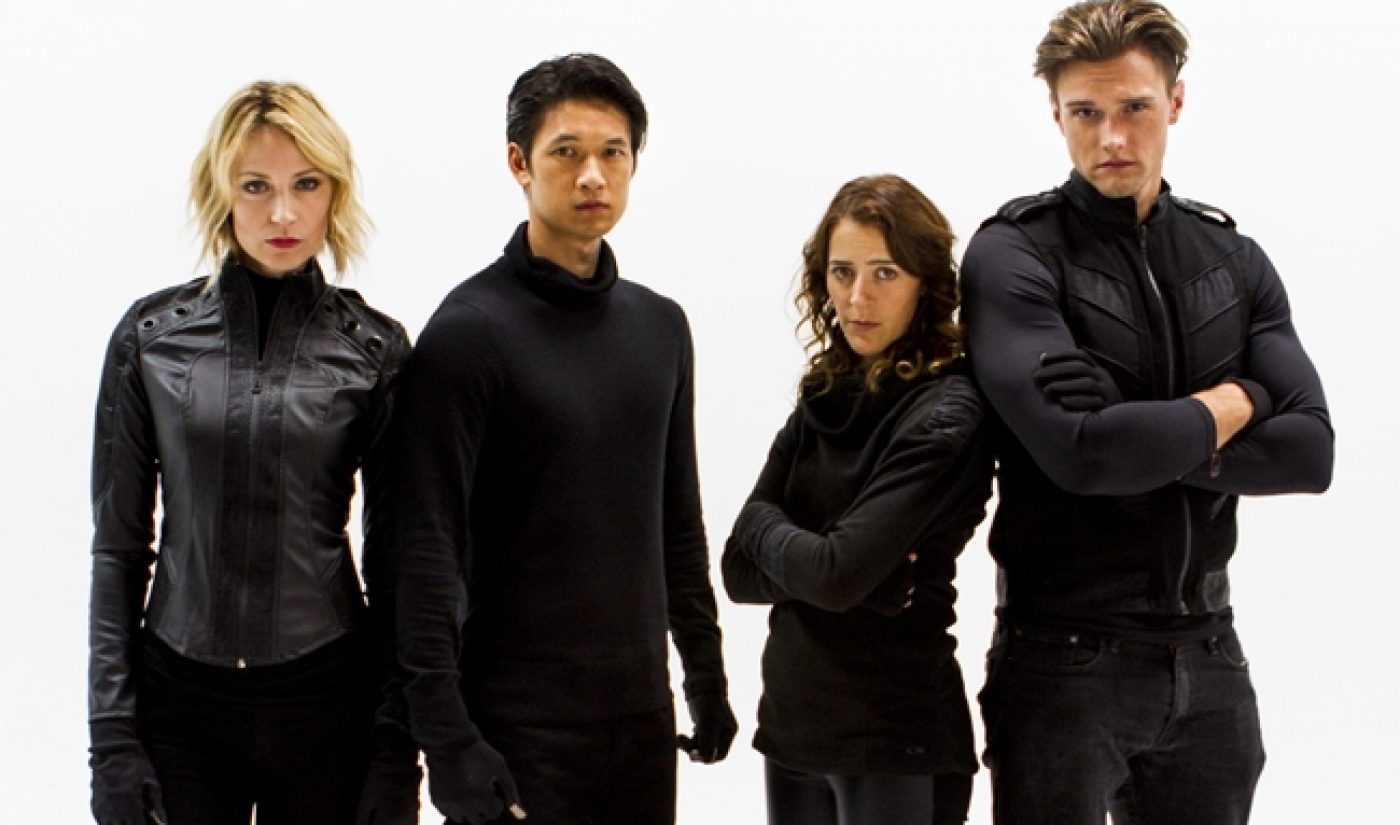 The Geek & Sundry channel has always been closely tied to YouTube, featuring heavily in the site’s Original Channels Initiative as well as its themed Geek Week. For its latest series, however, Geek & Sundry is branching out. Felicia Day‘s nerd-centric hub will make its Hulu debut through Caper, a sci-fi series about three “immortals” and their human roommate.

Caper, created by TV vet Amy Berg, stars Justified‘s Abby Miller as Penny, a human who must fit in with her three roommates, all of whom are super-powered, immortal beings. Not to be outdone, Penny herself is a superhero, possessing an Iron Man-like metal suit. The lack of financial compensation for crime fighting causes rent to become tight, so the four roommates decide to pull off a heist, though they call it a Caper because that sounds better.

Caper will run for nine total episodes, with the first two arriving on Hulu, Hulu Plus, and the Geek & Sundry YouTube channel on February 12th. More of the channel’s content will soon follow Caper to Hulu, including Wil Wheaton’s TableTop, Felicia Day’s The Flog, Written By A Kid, and Outlands.

It appears to be the same story for Geek & Sundry as everyone else on YouTube: With an unbalanced revenue split tilting profits in the site’s favor, YouTube channels are looking to broadcast across new platforms. Geek & Sundry’s content is well made and relatively long by online video standards, so why should it go to Hulu? That’s certainly a better option than an attempted bank heist.