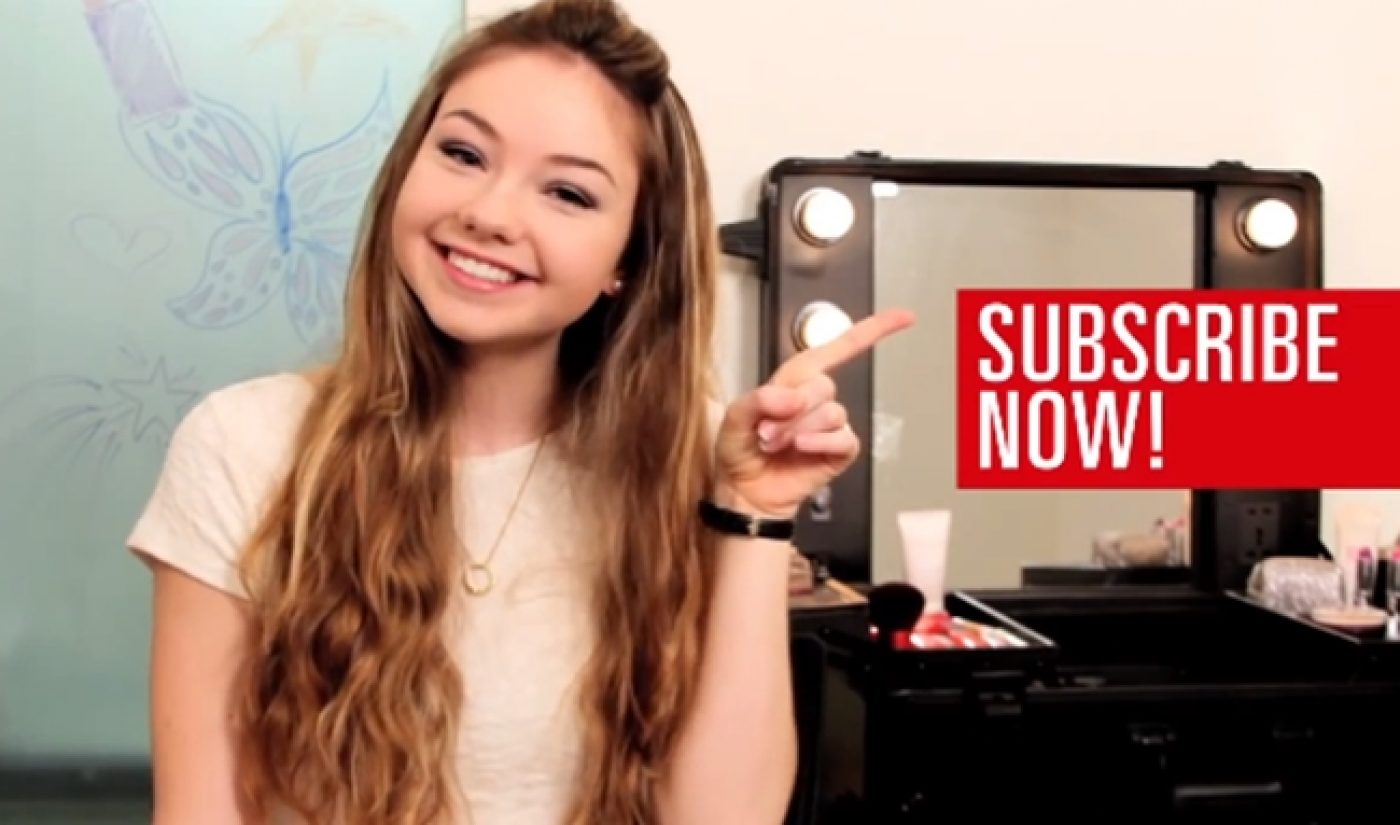 Last October, the AwesomenessTV network partnered with the Hearst Corporation to spruce up the YouTube channel of teen magazine Seventeen. In sync with the launch of some new programming on the Seventeen channel, Hearst has now revealed the next step of its plan: A full-fledged multi-channel network aimed at Seventeen’s young, predominantly female audience.

AwesomenessTV will manage the new MCN and will provide studio space for Seventeen’s YouTube content. The Seventeen MCN bears a lot in common with AwesomenessTV: Both are aimed at teenage creators who run their own YouTube channels, both seem to be open to a large number of partners, and both offer a chance to be featured on the network’s main channel. It’s a formula that has allowed AwesomenessTV to rack up more than a billion network views.

In addition to the launch of the new MCN, AwesomenessTV is also giving the main Seventeen channel a makeover. A new slate of nine web series has launched, with many of the new shows hosted by YouTube stars from a variety of different multi-channel networks. A few examples: Teenage YouTube sensation Stilababe09 will get crafty in DIY Your Life, Lisa ‘Lisbug’ Schwartz will challenge hunky YouTubers in Hot Guy Showdown, and Meghan Rosette will raid her kitchen in What’s In My Fridge? The most recent video to debut on Seventeen stars fashion YouTuber ThatsHeart, who shares with viewers her “Statement Pants”:

In short, AwesomenessTV and Hearst are trying to turn Seventeen into AwesomenessTV Part II. It’s unclear how much teenage girls will buy into this strategy, but it clearly gives the Seventeen YouTube channel a leg up on its competition and opens up plenty of new opportunities for fashion-forward YouTube creators.