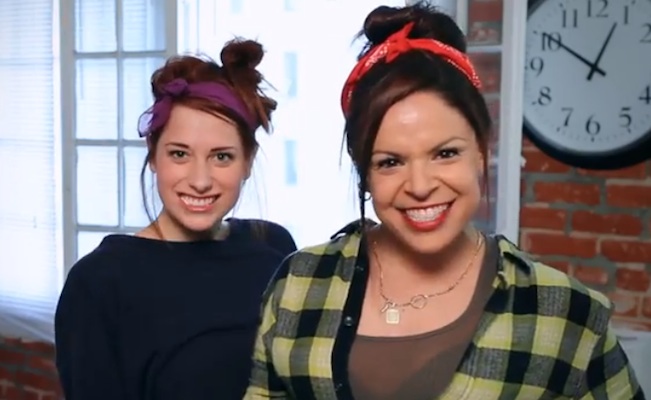 Budweiser’s premiere commercial spot for Super Bowl XLVIII has already racked up 34 million views (and counting, quickly) since it went live on YouTube on January 29, 2014, four full days before the ad was set to air on television broadcasts nationwide. The advertisement and its viewership numbers reveal a few important things. One, Budweiser is very good at advertising. Two, everyone loves puppies and Clydesdales, and everyone especially loves puppies and Clydesdales together. And three, you’ve most likely already seen a lot of the big-budget Super Bowl ads hours or even days before the game was set to take place. The videos on YouTube’s Super Bowl commercial destination, for instance, have so far been viewed a collective 77+ million times.

But what you may not have seen already are some of the fake Super Bowl ads from entities that aren’t major commercial brands.

Happy Little Guillotine Studios got in on the fake Super Bowl fun, too. The team behind online video hit Leap Year created a series of rejected Super Bowl spots in order to kick off some more regularly scheduled programming on the company’s YouTube channel and to be better able to hawk their production skills to potential brands, partners, and collaborators.

“We shot five videos in a weekend and released all five throughout the week,” said Happy Little Guillotine’s Yuri Baranovsky. “It’s something we wanted to make sure we could do for ourselves and something that has been key in getting branded work; fast turnaround with high-quality.”

Baranovsky and co.’s spots touch on a little bit of everything, including the Swiffle, sexism, animated GIFs, Doritos’ ability to get free, high-quality production work, and the NSA. Give them all a watch below: