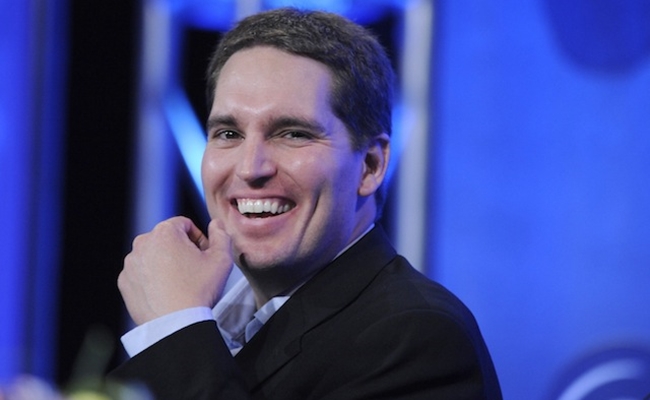 It’s been more than a year since Jason Kilar announced his departure from Hulu, and his new startup is finally beginning to take shape. An report in Recode shares some information about Kilar’s Fremont Project, which will apparently be a ‘Hulu for magazines‘ of sorts.

The Fremont Project will reportedly allow users to pick and choose newspapers and magazines to add to an online collection, which would then be accessible through a single app. The Recode article notes the similarity to Flipboard, a similar app released back in 2010, but Kilar’s company will possibly aim for exclusive windows to attract users. That detail is reminiscent of how Hulu became popular; it was far and away the easiest way to legally watch TV online at the time, and The Fremont Project’s strategy seems to be aiming for a similar appeal.

The Fremont Project will also likely avoid the critical problem that plagued Hulu by separating from the companies that will provide content for the app, thus affording Kilar much more leverage. Nonetheless, his team is apparently in talks with several major publishers, including New York Times, News Corp., Hearst, Time Inc. and Conde Nast.

As he attempts to attract content providers to his service, Kilar is also continuing to build his team. Over the past couple of months, he has poached several former Hulu executives, including SVP of Advertising JP Colaco. Even so, The Fremont Project is still in the very early stages. We can expect more details (and a sexier name) to arrive in the coming months.