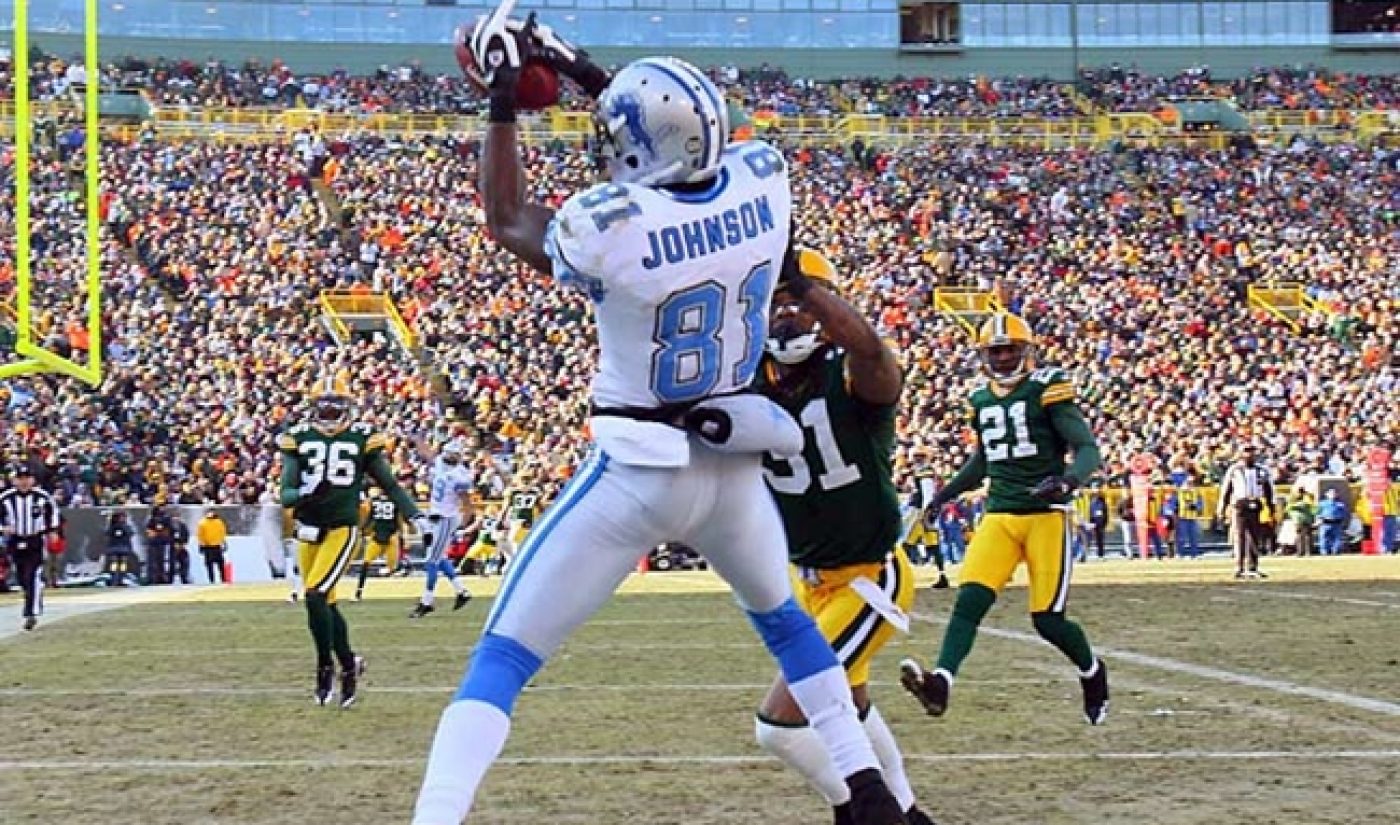 Compared to some other major sports leagues, the NFL‘s online video library is a bit lacking. Videos are only available on the NFL website, where they stream through a slow, unwieldy player. With reporters all ears during the Super Bowl’s Media Day, the NFL announced its plan to make online video more exciting: It’s called NFL Now, and it will be a customizable platform filled with NFL video content.

NFL Now will launch over the summer and will feature a video hub that changes based on the user’s favorite teams and players. The basic service will be free, and content will be available across multiple platforms, including Yahoo Screen, Xbox One, and mobile devices.

“We are always looking for ways to better serve our fans, and NFL Now will do just that,” said NFL Commissioner Roger Goodell. “Our media strategy has been a key component in the growth and success of the NFL over the past 50 years, and we fully expect NFL Now to be a big part of that initiative in the future.”

NFL Now, at least in its initial form, will not include live streaming games. At the same time, establishing a modular, monetizable platform at least gives the NFL a better framework if it does want to take games online. The current NFL Sunday Ticket model is limited, and Google in particular has expressed interest in picking up that service and bringing it to a huge audience. NFL Now is the league’s first step in establishing its own online video packages capable of serving millions of fans without bringing in a middleman.