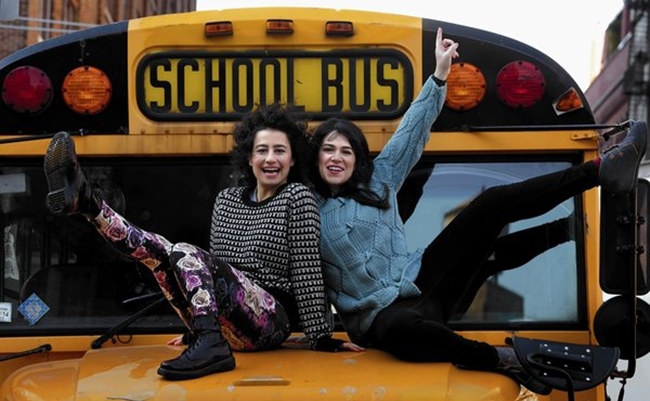 Abbi Jacobson and Ilana Glazer were first rumored to be coming to TV more than two years ago, and tonight, that dream becomes a reality. The comedy duo will arrive on the small screen January 22nd at 10:30 PM EST when their series Broad City debuts on Comedy Central.

Broad City began in 2010 as a web series about crazy life in the big city. That description has become somewhat cliche by now, but Broad City still stands as a shining example of how to create great slice-of-life comedy on the Internet. It also helped that Glazer and Jacobson are UCB pals with Amy Poehler, who appeared in the web series and then helped get the duo a TV deal, initially with FX and later with Comedy Central.

The TV series will feature an impressive group of guest stars, including Fred Armisen, Hannibal Buress, and Janeane Garofalo. Comedy Central has released a short trailer, which assures us that yes, Broad City will be just as funny on TV as it is on the web.

If that doesn’t hype you up for tonight’s debut, well, I’ve got nothing for you. And if you miss the first episode, there’s no need to worry. After all, Broad City will be on next week, and the week after that, and so on for ten weeks. It sounds like a solid plan to me.