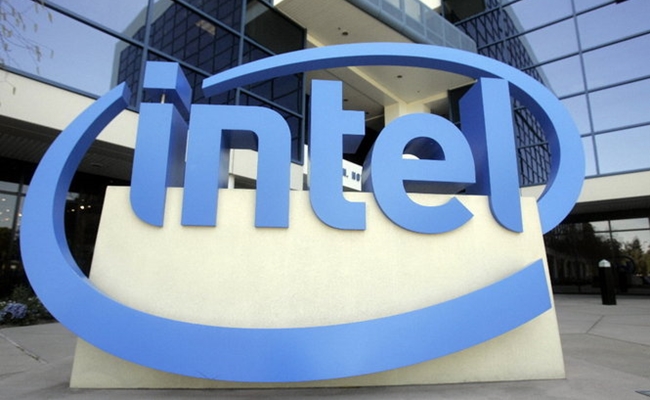 Verizon‘s digital TV presence is about to get a lot bigger. According to Variety and others, The communications giant has reportedly paid in the vicinity of $200 million to acquire Intel Media, the division of Intel responsible for developing the OnCue Cloud TV platform.

Intel has been developing OnCue for the better part of a year, but the leading chip manufacturer apparently hit a snag when it faced the massive fees it would need to pay in order to acquire enough content to compete with other web-to-TV pay services. Therefore, Intel decided to sell, with most of the 350-person Intel Media team keeping their jobs underneath the Verizon umbrella.

Verizon obviously has no such content problems, and it may choose to integrate OnCue into its FIOS cable service. Viewers will likely be able to use OnCue to stream shows previously recorded via DVR, with an availability period of three days.

People who pay for digital TV services, however, are looking for more than just an extension of their TV subscriptions, and, as noted in an article from GigaOM, Verizon could use Redbox as its online streaming hub. Verizon and the DVD distribution service teamed up to launch Redbox Instant in 2012, and the Intel deal could help build Redbox into Verizon’s own personal Netflix.

“The OnCue platform and team will help Verizon bring next-generation video services to audiences who increasingly expect to view content when, where and how they want it,” said Verizon CEO Lowell McAdam. We don’t have a timeline for the arrival of this “next-generation” service, but we can expect more developments over the next few fiscal quarters.