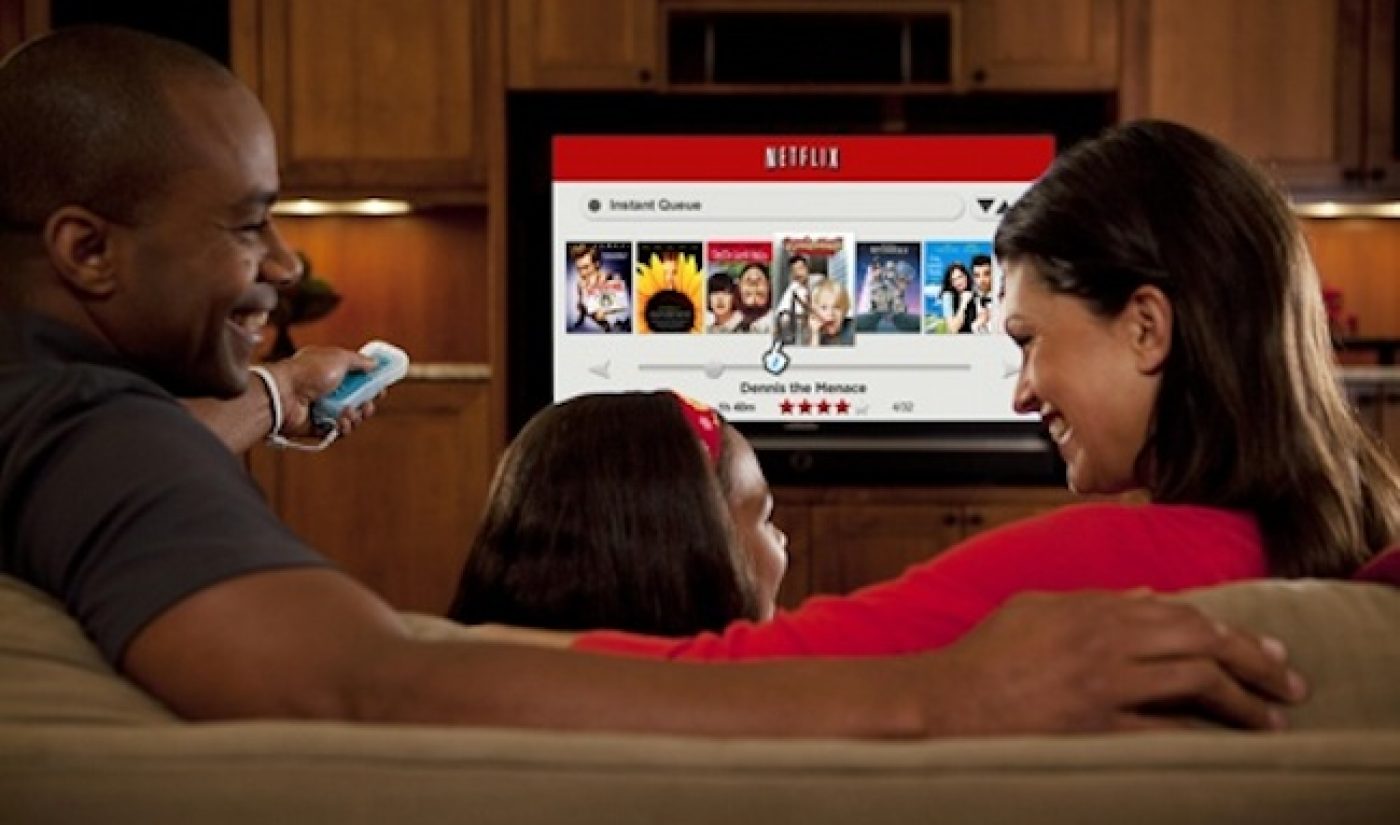 Netflix and other subscription video-on-demand (SVOD) services are gaining on HBO and its subscription-based TV channel peers according to a new study from NPD Group.

The company that “provides market information and advisory services to help [its] clients make better decisions” compiled data based on 450,000 digital video transactions and answers from 7,500 respondents. The results show a 6% decline over the past 18 months in the percentage of U.S. homes subscribing to premium TV channels, from 38% of homes in March 2012 to 32% in August 2013. Subscription to Netflix, Hulu Plus, Amazon Prime, and other SVOD services was up from 23% to 27% during the same time period.

The numbers seem a little at odds with data reported by the premium television channels themselves. Variety notes that Showtime and Starz both claim a growth in their subscriber bases in the past 12 months, while HBO’s subscriber count remained relatively constant in the last year.

But if you look at all of the SVOD and subscription TV channels on an individual basis, Netflix is the most subscribed of them all, at least in the United States. The most-subscribed SVOD service counted more than 31 million U.S. subscribers at the close of Q3 2013, compared to HBO’s nearly 29 million. HBO still holds the title of Most Subscribed Premium Video Entertainment Service in the World, however, with more than 140+ million subscribers worldwide compared to Netflix’s 40+ million.