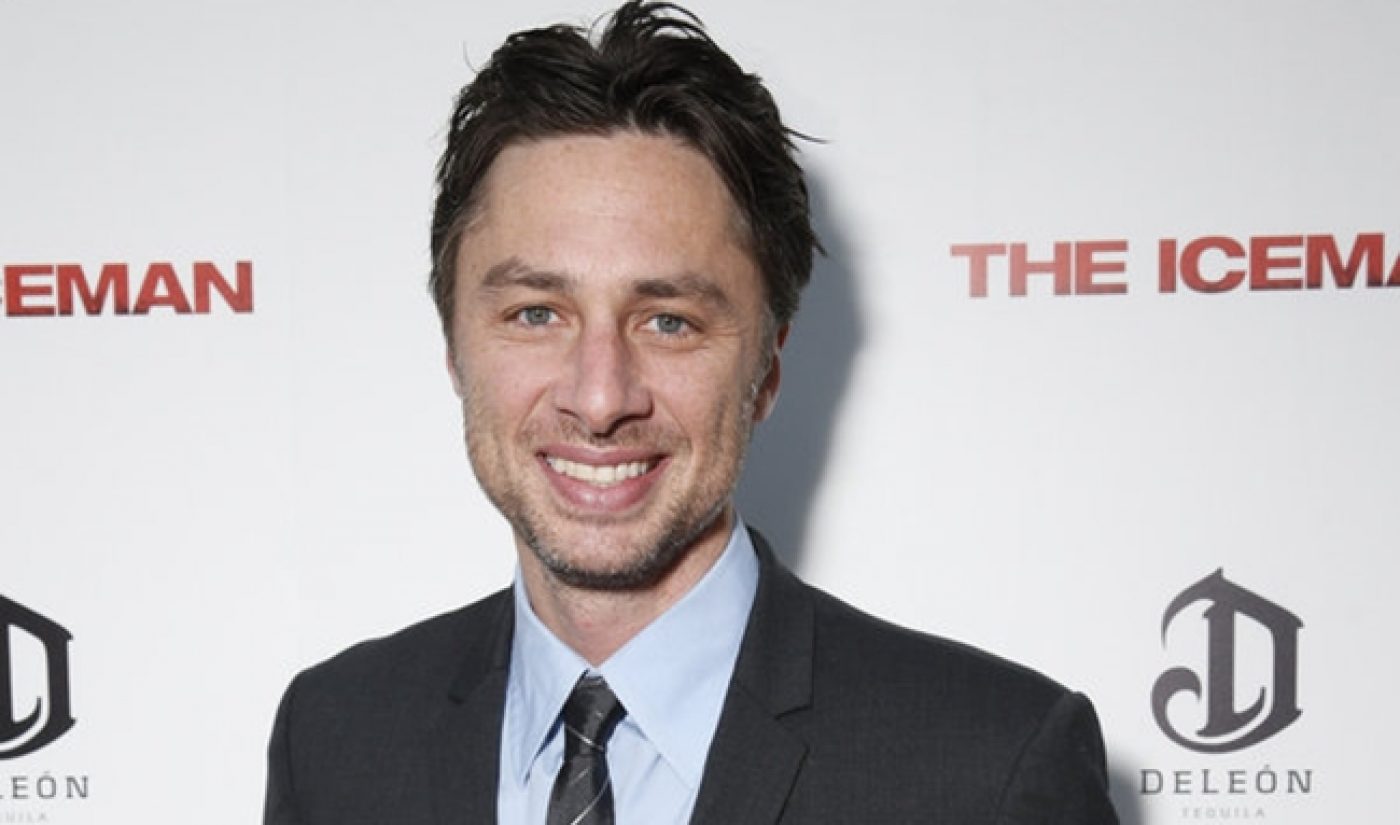 Here’s one for the ‘no duh’ file: Zach Braff‘s Wish I Was Here, which was initially funded by a controversial, multi-million dollar Kickstarter campaign, has received a domestic distribution deal courtesy of Focus Features.

Focus paid $2.7 million for the film’s rights, picking it up after it aired for the first time at the Sundance Film Festival. If Braff were really feeling just, he could show some of that dough to the backers who helped him raise more than $3.1 million on Kickstarter last year. In reality, it seems as if those backers will have to settle for their respective perks and some nice words on Twitter. (It is worth noting that both Braff and film financier Worldview Entertainment contributed several millions more to the project’s budget.)

As for the film itself, initial reviews were mixed. The LA Times liked it, Indie Wire did not, and Harry Styles (who we all know if the most important film critic on the planet) “loved it.” So there you go: If the film ends up as a disappointment for Braff’s backers, the theaters will at least be filled with plenty of One Direction fanatics.