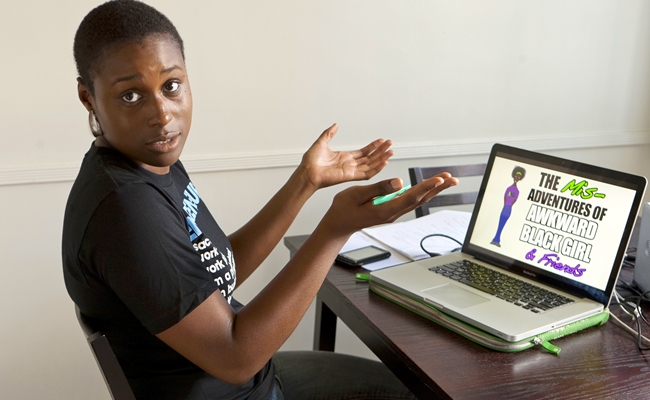 The YouTube community is a relatively young group, so it’s no surprise that some of the site’s most important figures are among the most buzzworthy young people in the world. Six online video creators and executives made Forbes’ 30 Under 30 list, which notes the most significant influencers under the age of 30.

Smosh stars Ian Hecox and Anthony Padilla made the list for the second year in a row, as did Misadventures Of An Awkward Black Girl creator Issa Rae. This year, those three are joined by a diverse group of YouTube personalities. Grace Helbig made the list, as did YouTube’s global head of creator development, Bing Chen. Other entries highlighted young people who have successfully bridged the gap between traditional and new media, such as JASH co-founder Mickey Meyer and American Idol contestant-turned-YouTuber Todrick Hall. An accompanying article from Forbes noted Hall’s ‘Spell Block Tango’ to be particularly noteworthy.

For those of you keeping track at home, YouTube influencers claim 20% of the entertainment section of Forbes list, alongside the likes of Jennifer Lawrence, Anna Kendrick, and Lena Dunham. The whole list can be viewed here.

“The business of entertainment is changing,” explained Forbes’ Dorothy Pomerantz. “TV and movies are so last year. Today, the hottest stars in entertainment are making their own fame on YouTube and the hottest executives are working online.” YouTube’s well-represented presence on Forbes’ list reveals what us online video folk already knew: For a certain generation, YouTube is king. If Forbes ever decides to recognize 15 under 15, YouTube would have some entrants for that list as well.