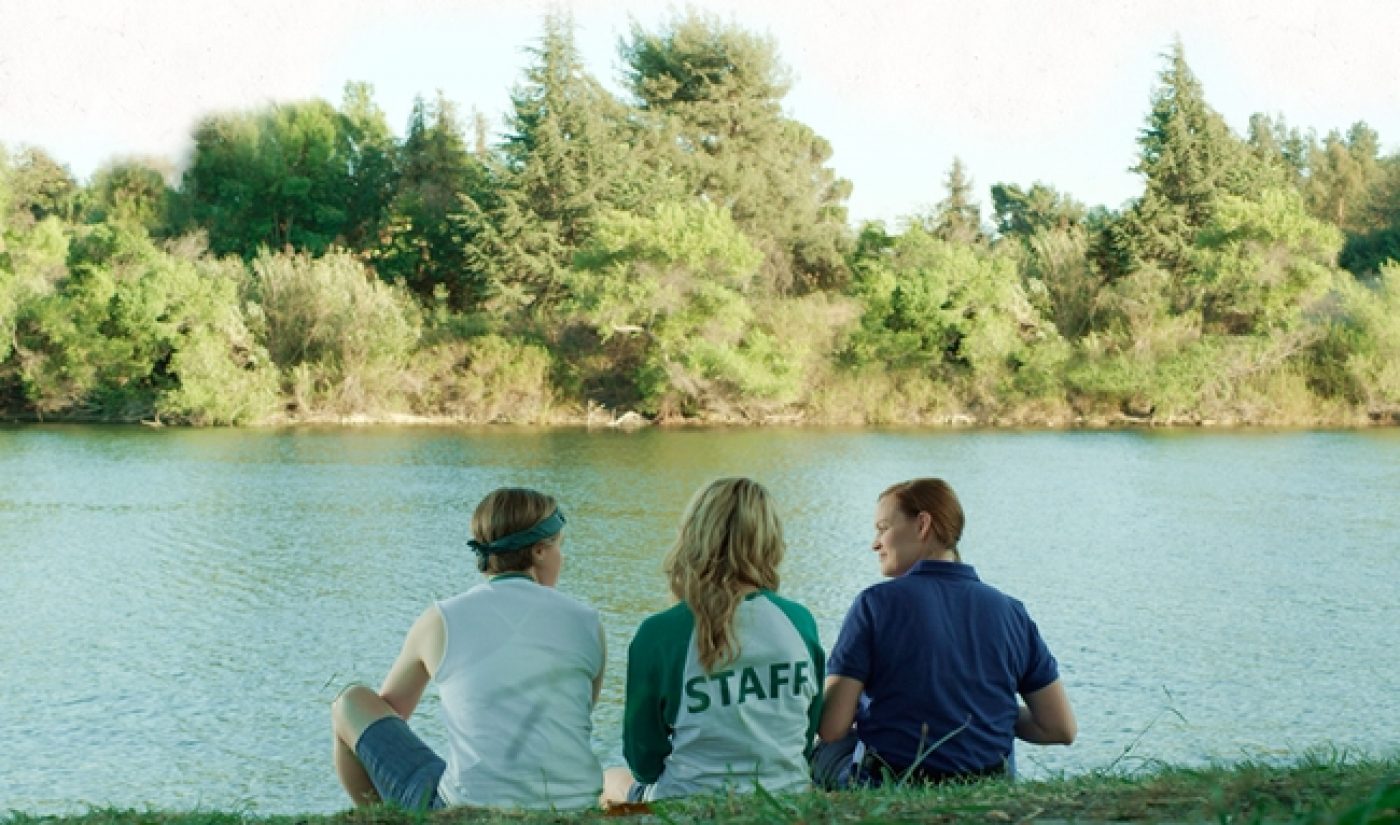 Camp Takota has had a bit of a bumpy road towards its release, but a recently released trailer has smoothed things out by giving fans a look at the completed product. The two-minute spot, featuring YouTubers Grace Helbig, Hannah Hart, and Mamrie Hart, outlines the plot of the upcoming film, which will become available on VHX.tv in 2014.

We already knew the cast and the setting, but the trailer offers an overview of the main arc. Essentially, Helbig’s character makes the mistake of getting really drunk and cheating on her fiancee, played by Chester See. As a journey of self-discovery, she returns to the camp where she spent the summers of her childhood. There, she is reunited with her two best friends, and they must team up to fend off a villain who wants to turn Takota into a Digital and Interactive Camp (aka a D.I.C).

The production team at Rockstream Studios has made the film look quite polished, and the stars are their usually charming selves. If you were already excited about Camp Takota, the trailer gives you another reason to get amped.