Ylvis’ ‘What Does The Fox Say?’ Is The 10th Best-Selling Book On Amazon 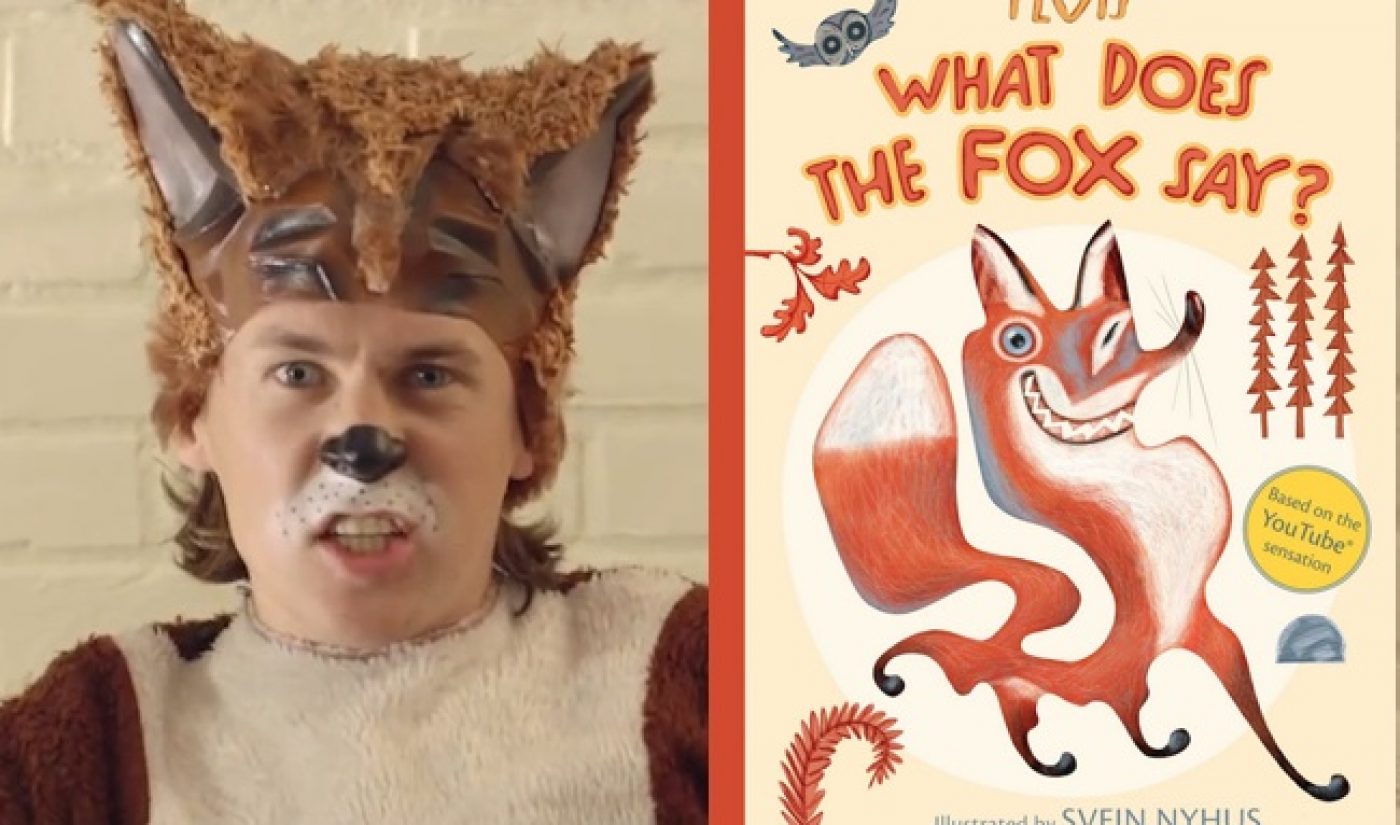 Norwegian brothers Bård Ylvisåker and Vegard Ylvisåker, known together as the comedy duo Ylvis, released the music video for their now mega hit The Fox (What Does The Fox Say?) in September 2013. Since then, the utterly ridiculous, oddly catchy, and completely mesmerizing depiction of a furry forest animal that’s like an “angel in disguise” has racked up nearly 300 million views. It’s also spawned at least one children’s book that’s put up some very impressive numbers, too. Yes, Ylvis’ print and paper iteration of their The Fox song is, at the moment of this writing, the tenth best-selling book on all of Amazon. Here’s a look inside: Simon and Schuster signed the American publishing rights to the title back in November 2013, and was able to turn around a product for consumer release just in time for the holidays. It’s not necessarily a cheap, money-grabbing, offshoot either. The brothers Ylvisåker claim to have been planning a children’s book based on the song all along, just not an English version. That came after the video became a hit online. They also reached out to acclaimed Norwegian illustrator, Svein Nyhus to pen the pictures. He passed on the gig at first, but then took it up after Ylvis’ online video success.

Now they’re all most likely jumping up and down, celebrating and shouting, “Wa-pa-pa-pa-pa-pa-pow!” or something else that fox says.