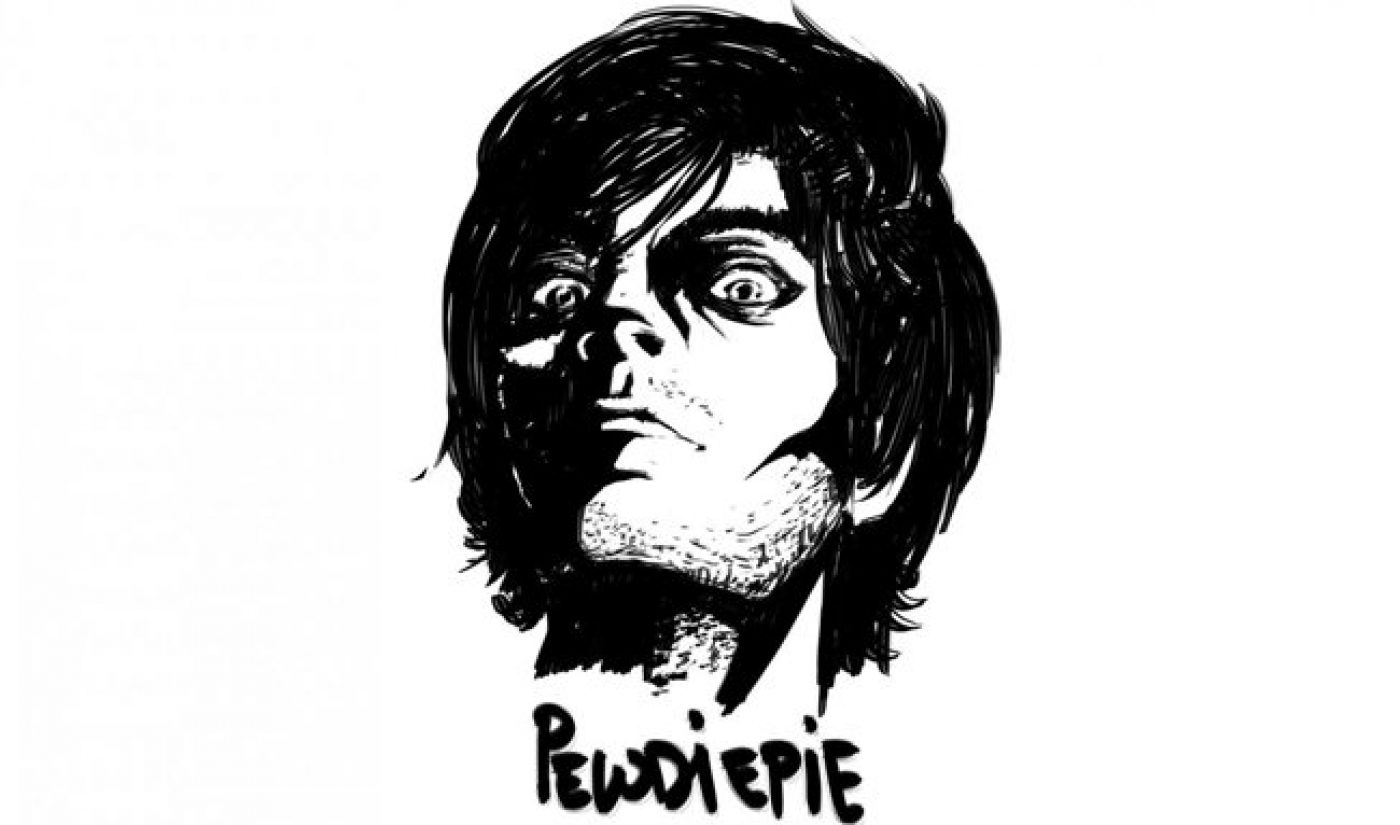 The prolific master of the Let’s Play genre who shoots, edits, and uploads roughly one video per day from a not-so-state-of-the-art studio hit the 18 million mark on December 16, 2013. That’s just 15 days after he crossed 17 million on December 1, 2013, which was also just 15 days after he amassed his 16 millionth subscriber on November 16, 2013. That means in the last 30 days alone, PewDiePie has added two million subscribers at a consistent rate of around 66,666 new subscribers per day, 2,777 per hour, 46.3 per minute, and one new subscriber every 1.3 seconds.

Here’s a look at the latest PewDiePie video all those YouTube users received in the My Subscriptions section of their accounts:

YouTube still holds the title of Most Subscribed Channel On YouTube, but PewDiePie is close behind. At the time of this writing, there’s a 70,000 subscriber gap between the two channels, with YouTube at 18.28 million subscribers and PewDiePie at 18.21 million. Still, Kjellberg has the honor of owning the Most Subscribed Channel on YouTube Not Owned and/or Operated by YouTube. With more than one million creators currently in the YouTube Partner Program, that’s no small feat.