Get Ready For Project For Awesome 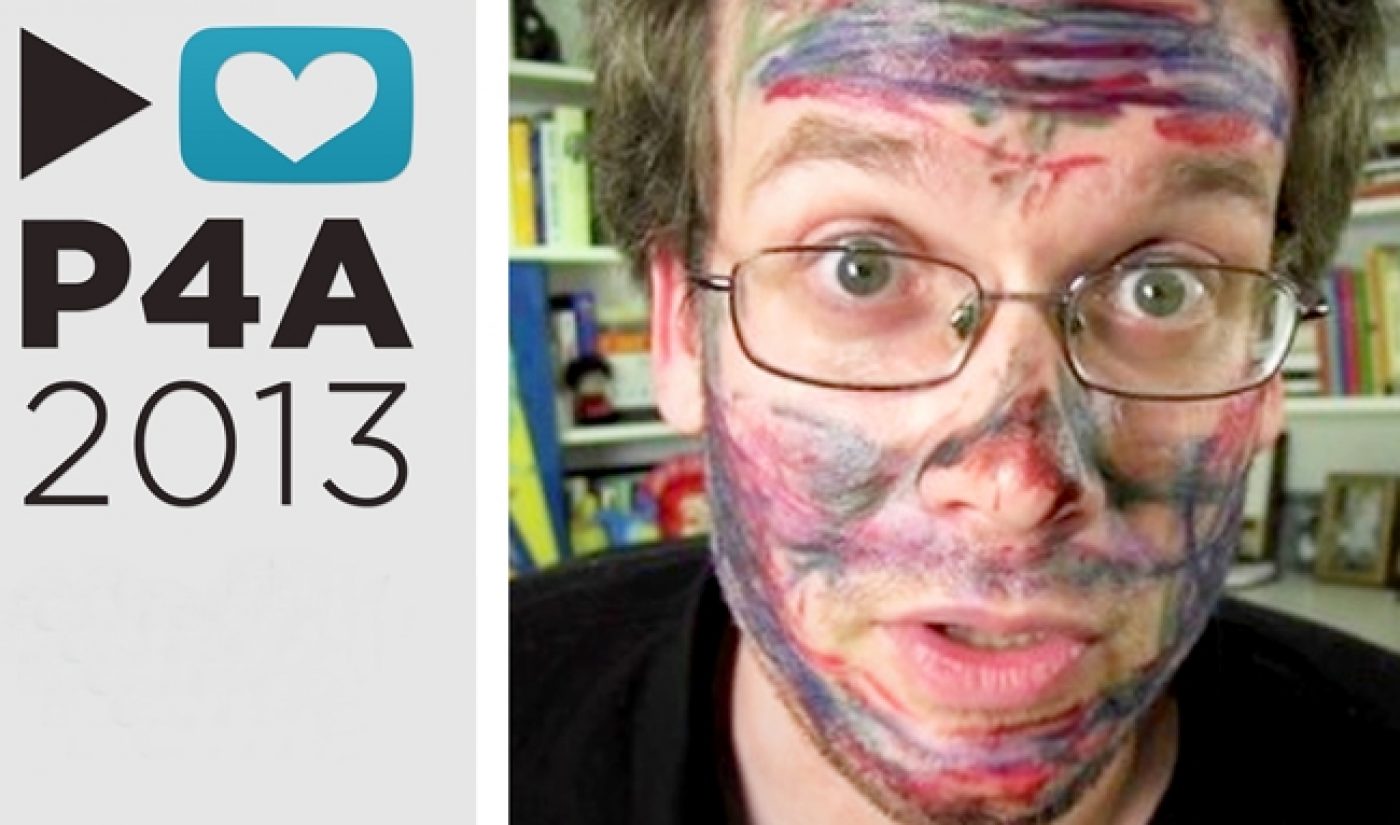 The Vlogbrothers‘ annual holiday charity drive is back. Hank and John Green, for the seventh year in a row, are campaigning to decrease suck around the world through their Project For Awesome fundraiser.

Project For Awesome (P4A) a YouTube-wide event that will feature many top creators. On December 17th, participating creators upload videos to YouTube in support of a specific charities. Once all of the videos have been posted, they will be featured on the P4A website and in its upcoming live stream. Users can vote for the videos they like, and the charities that rise to the top will receive a cut of the money raised via a P4A Indiegogo campaign.

The Vlogbrothers are among the most well-connected creators on YouTube, so their project is sure to draw plenty of notable names. iJustine, Michael Buckley, and Josh Sundquist have already uploaded their P4A videos, with many more still to come throughout the day. At the same time, the Indiegogo campaign is already hopping. In just one day, it has raised more than $50,000, as the Vlogbrothers look to eclipse last year’s incredible total of $483,446.

Be sure to check back on the Vlogbrothers channel today for the P4A livestream, and mosey on over to the P4A website to cast your vote once all the videos have been revealed. The Indiegogo campaign only runs until December 21st, so if you’re interested in making the world a little less sucky (and picking up the oh-so-sexy Men of YouTube 2014 calendar while you’re add it), don’t forget to be awesome and donate.