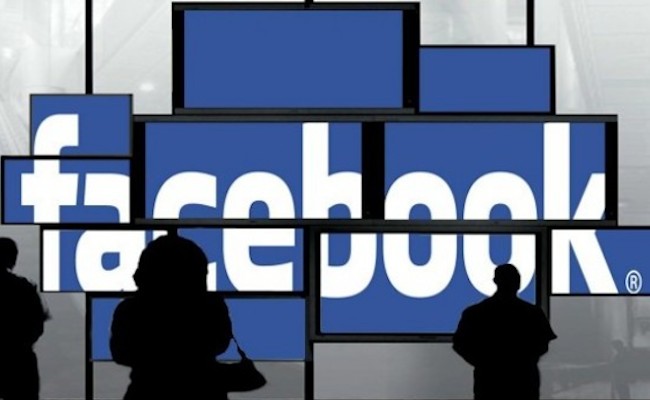 In October 2013 over 70 million individuals viewed videos on Facebook an aggregate total of 1.3 billion times. That puts the social network second only to YouTube in comScore’s monthly U.S. Online Video Rankings. It’s a very impressive number, to say the least, but what’s far less impressive is the number of video ads viewed on Facebook. That number has been closer to zero. At least until now.

The Wall Street Journal recently reported that Facebook will start selling video ads that will automatically play in users’ news feeds with the sound muted by default. Facebook responded today by issuing a statement from its Newsroom that it will do just that.

Starting this week, a select number of users will see video ads for the sci-fi flick with a March 2014 release date, Divergent. Here’s, according to Facebook, how those ads will work:

And here’s how it will look:

A vocal minority of Facebook users will undoubtedly hate the new ads, but Wall Street will certainly love the new revenue source with a market that’s made up of 70+ million people a month. Plus, this is just Phase 1 of how Facebook plans to conquer YouTube and TV in terms of video entertainment.