Scripps Dives Deeper Into Digital With $35 Million Acquisition Of Newsy 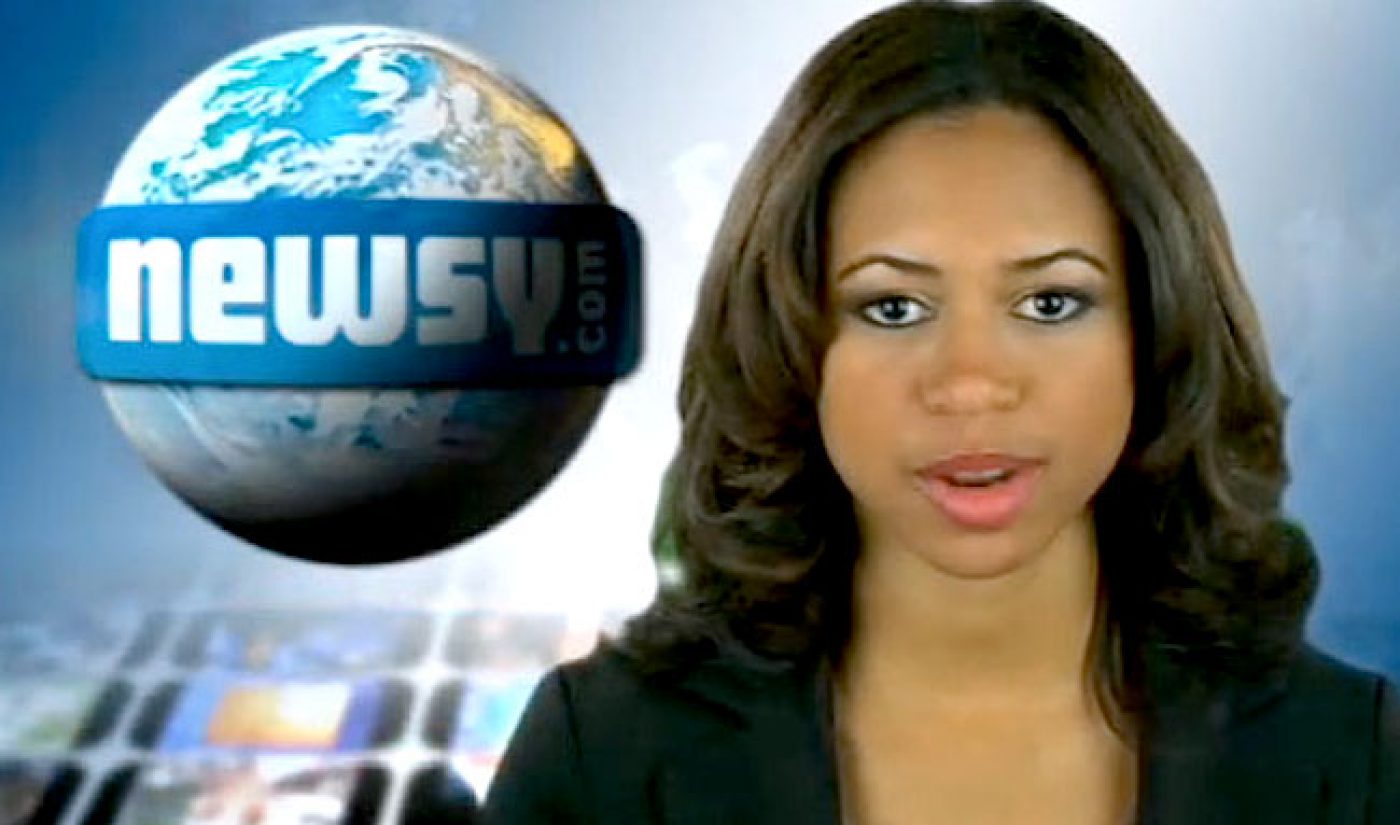 E.W. Scripps Company is 135-year-old American media conglomerate currently in possession of no less than 19 local television stations and daily newspapers across some 13 or so markets (and that’s all in addition to the country’s only nationally broadcast spelling bee). Newsy is a five-year-old “multisource, mobile first video news service” that boasts more than 100 million unique video viewers per month and the capability to produce some 1,500 videos every 30 days that can all be viewed on nearly any type of video viewing device. And today, in the latest example of example of an aging media company making big moves to stay relevant in the ever changing landscapes of news and entertainment, the former company mentioned above acquired the latter.

E.W. Scripps announced it is now the proud owner of Newy, and employer of the startup’s 35-member, Columbia, MO-based staff for the price of $35 million in cash.

“Newsy adds an important dimension to our video news strategy. It’s a next-generation news network designed and built exclusively for digital audiences,” stated Scripps chairman, Rich Boehne in the release. “This acquisition fits our digital strategy to run a national news brand that both enhances our local content offerings and gives us more access to the fast-growing digital news audiences and revenues on national platforms.”

For those unfamiliar with the moving picture news aggregator, it produces an incredible amount of video that generally features attractive young TV-news-reporter types, who cover everything from current events to news items specific to a handful of partners (like Mashable and The Huffington Post). Here’s a primer:

Newsy will remain an independent entity and use the newfound cash and strategic partnerships that Scripps brings to the table to expand its coverage to more localities and bump up the quantity and quality of its programming.

“Leveraging the power of Scripps and Newsy together means reaching more consumers with the quality journalism they expect on a larger variety of platforms,” stated Newsy Founder and CEO, Jim Spencer in the release. “We are proud to be joining with Scripps, which shares our values of innovation and editorial integrity.”