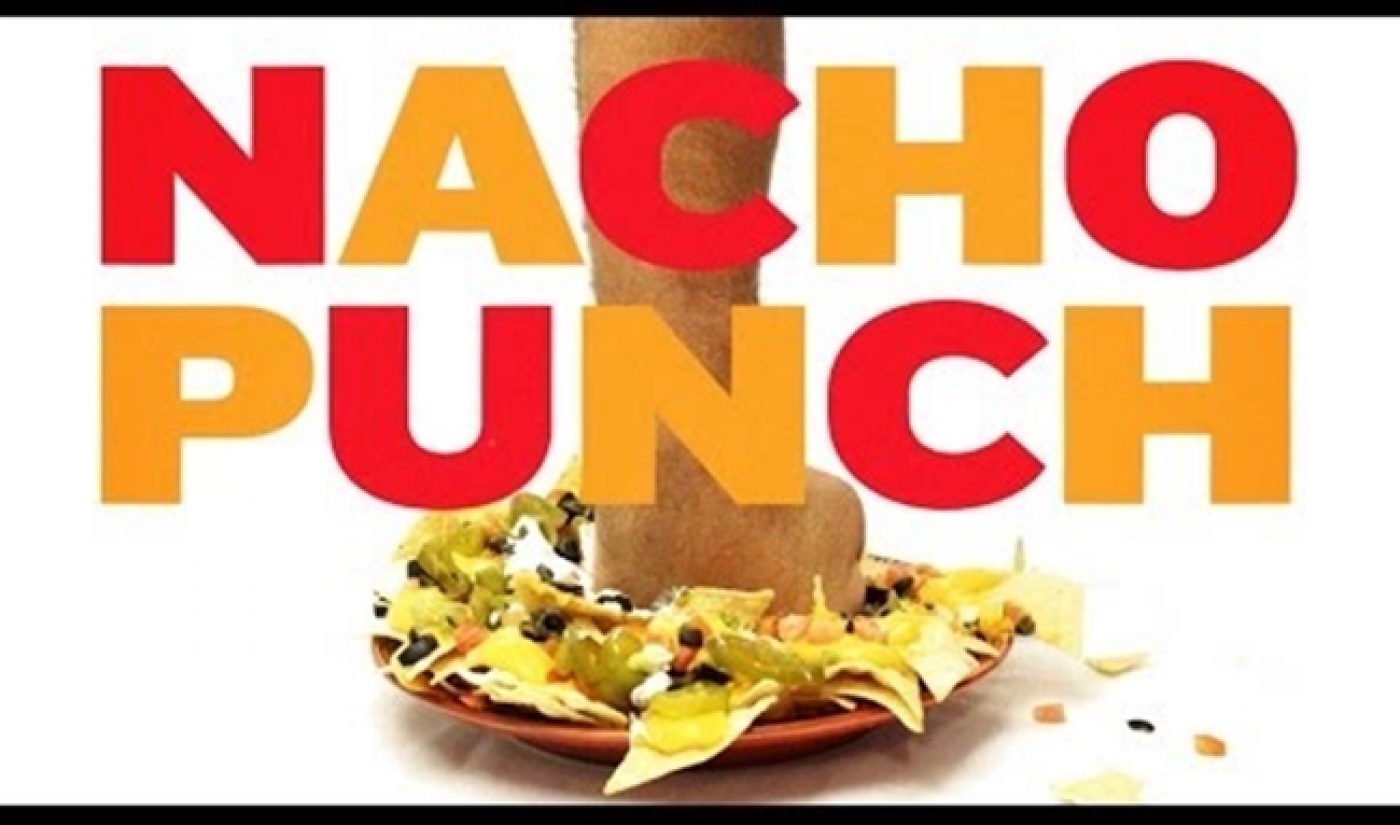 Before Maker Studios was the huge multi-channel network it is today, it began as The Station: A comedy channel created by top YouTubers. Once Maker took off, the original Station channel lay dormant–until recently. More than two years after it posted its last video, The Station has returned as Nacho Punch, a new vertical that will offer comedy videos from Maker Studios creators.

Nacho Punch is one of the 20 verticals that will be organized into four huge units beginning next year. As with other Maker verticals we’ve seen so far (such as Polaris and Maker Music), the object is to showcase the network’s talent via collaborative videos that bring exposure to each cast member’s individual channel while until running up sizable view counts of their own.

In this case, the focus is comedy, and the first new video from Nacho Punch, titled ‘Spice Boys‘, features the likes of Steve Greene, Hiimrawn, and Steve Kardynal, whose character steals the show by committing seppuku. ‘Spice Boys’, which shows what happens when viewers skip ads on YouTube, is occasionally on point, but its best element is the degree to which it actually looks like a pre-roll ad, right down to its trailer-length runtime of 2:27.

Obviously, there will be much more fun stuff debuting on Nacho Punch in the near future. If you’re skeptical, keep in mind that The Station once gave us this gem. That’s enough to convince me that there will be some choice selections arriving on Maker’s newest channel over the next few months.