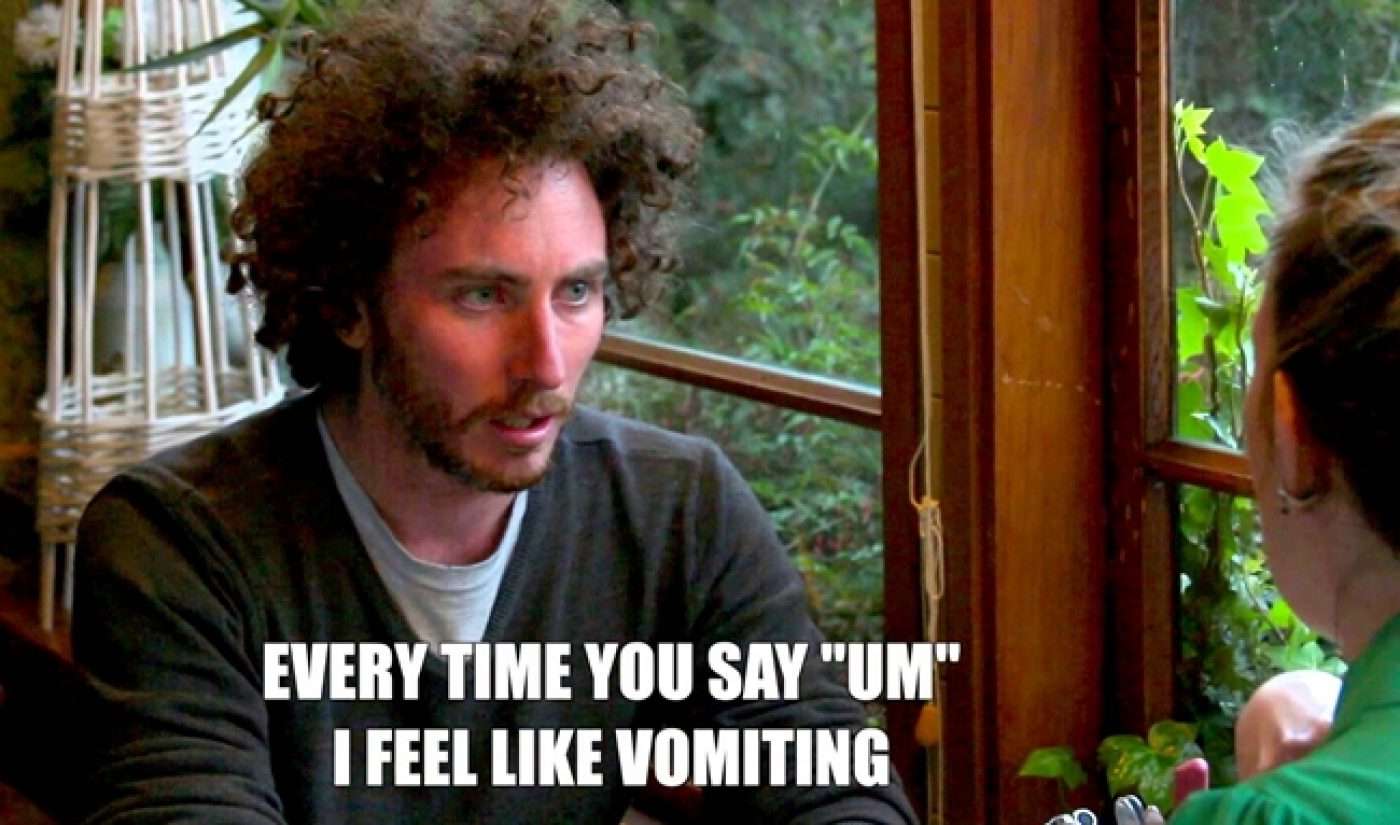 I’ll admit that I’m bending the rules a bit with this week’s Indie Spotlight. I’ve chosen to feature a series that has drawn tens of thousands of YouTube views and has been picked up by Funny or Die, so calling it an ‘indie’ web series is a bit of a stretch. Still, Written It Down has the heart of an independent web series, and I’m guessing most readers haven’t seen it, so that’s good enough for me.

Written It Down is an Australian web series themed around breakups. One performer sits across from his significant other and drops the breakup bomb; his or her reasoning is written on a piece of paper sitting on the table. These reasons range from “I can’t stand your movie reviews” to “I’m you from the future.” Once the truth is out, the two actors must put their improv skills to the test and build a scene.

As with any improv show, Written It Down hinges on the talent, quick wits, and flexibility of its actors. Each episode is a lesson in give-and-take, and the performers do a great job of building up each others’ characters rather than tearing them down.

The result is a series that works on every level: Written It Down is funny, impressive, and a lesson in improv comedy. With Funny or Die picking the series up, there will be much more to come–and that’s very good news.