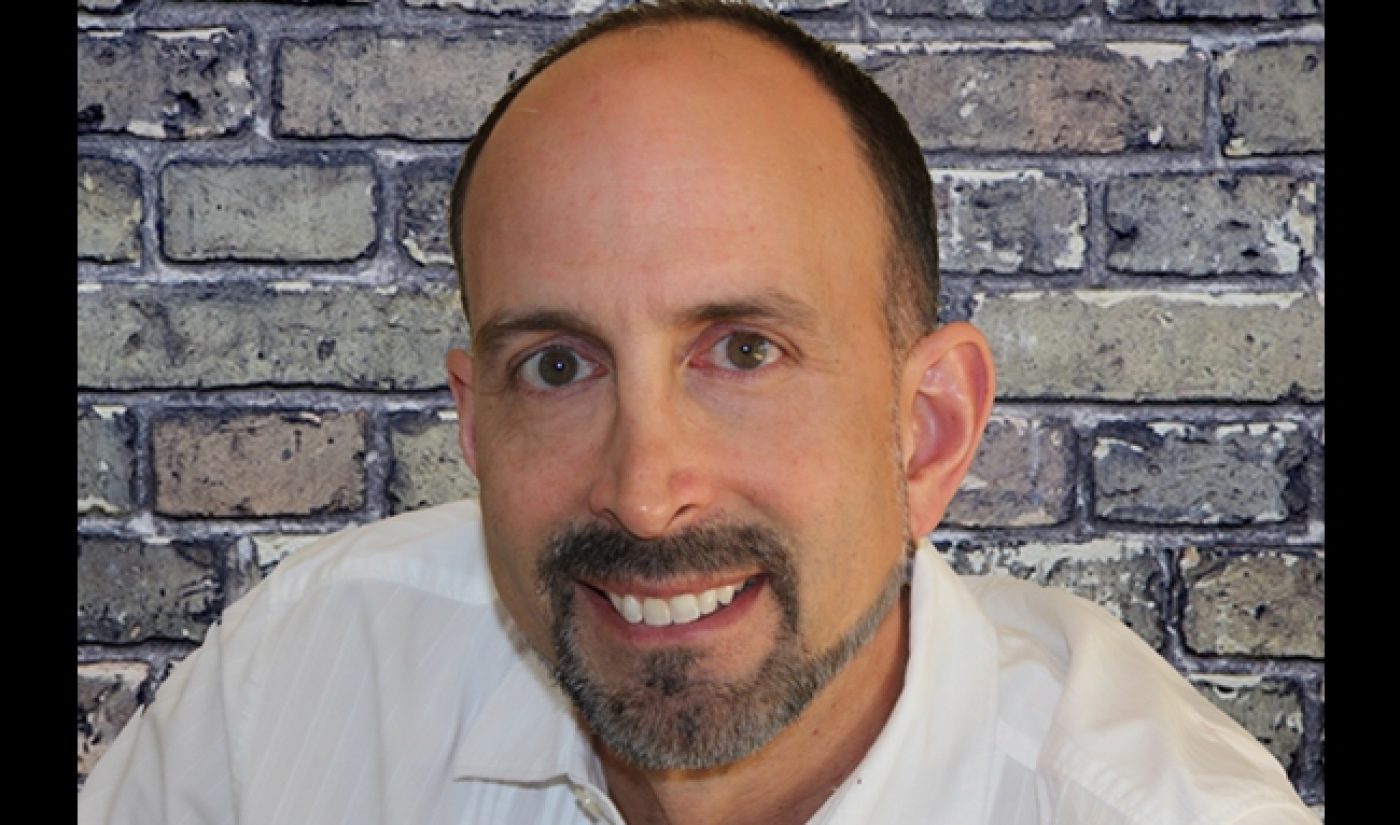 Machinima has chosen a new hire for its soon-to-be-vacant President position. Stephen Semprevivo, a relative newcomer to the online video space, will serve as the executive leader for day-to-day operations at the top multi-channel network.

Semprevivo’s official title will be President and General Manager, where he will lead all day to day operations at the company. That includes global ad sales, marketing, channel partner management, international operations, administrative functions, and programming operations. And while he will not directly inherit those responsibilities from former Machinima President Philip Debevoise (who mainly handled international operations and announced his departure from the company a month ago, along with EVP of Programming Aaron Debevoise), Sepmrevivo’s hire seemingly helps fill the soon-to-be voids left by Machinima’s exiting upper management. Semprevivo will also report to CEO Allen Debevoise, who himself plans to step down from his current position in the near future.

Semprevivo has previously served as an executive at Experian Interactive Media, Lowermybills.com, Korn Ferry Futurestep, and Cendant Corporation. While he doesn’t have much experience at online video companies, Machinima’s brain trust has liked what they’ve seen in the few months Semprevivo has been at the company. “Stephen has been working with us for a few months now and we have already seen outstanding results from his efforts,” said Allen DeBevoise. “I am excited to appoint him as President and GM of Machinima. He has a wealth of experience and knowledge, is already driving improved operational performance, and I look forward to seeing the company evolve and grow thanks to his leadership.”

In addition to overseeing Machinima’s sales, marketing, and management departments, Semprevivo may also be tasked with increasing the network’s global presence, a task Philip Debevoise had previously undertaken. He will also try to help Machinima recover from several recent struggles it has faced, including layoffs, canceled projects, and lagging US viewership. With such a large role, Semprevivo has his work cut out for him.