Why Are There (Almost) No Ads On Yahoo Screen? 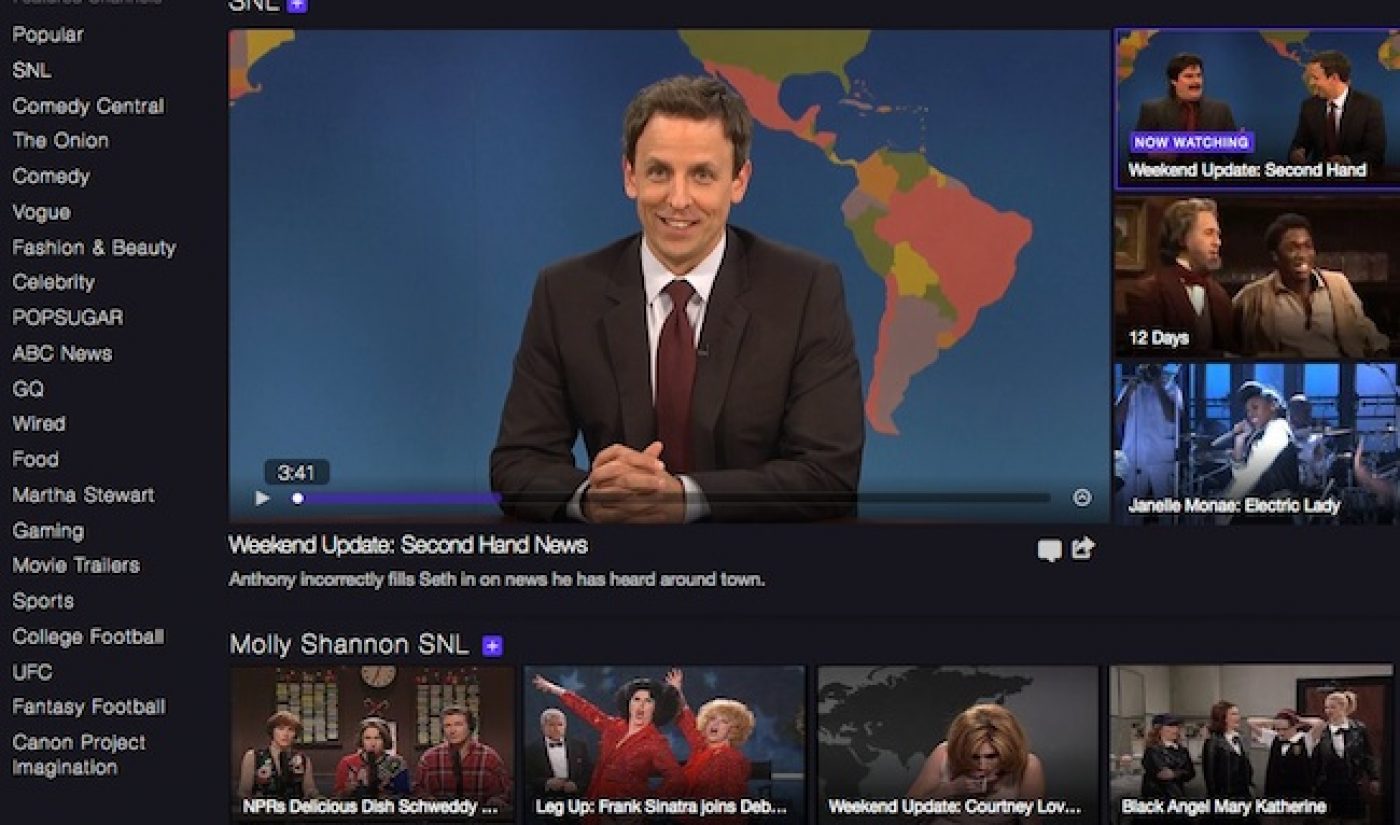 Yahoo Screen is Yahoo’s premium online video destination, which relaunched on September 9, 2013 with a sleek new user interface. I’ve been spending a lot of time on the site for a few reasons:

That third reason is the rationale for this story. It’s incredibly odd that an online video service that doesn’t require a subscription fee in any way, shape, or form (neither for viewers nor pro users) would be basically devoid of advertising. Yet, video advertisements across Yahoo’s video destination are extremely rare (and other forms of display advertising are wholly nonexistent). The Energizer sponsored Tiny Commando and Yahoo’s long-running Primetime In No Time series are the only programs I’ve watched that have been preceded by ads. All the rest of the videos I’ve seen (and I must’ve clicked through a few hundred in the past several days) have no advertising at all.

And, apparently, that is exactly the point. Since, the relaunch of Yahoo Screen, the powers that be at the world’s most-visited internet property have intentionally left advertising out of the experience. “We’re testing the frequency of these pre-roll ads across Yahoo Screen for desktop to gauge how it affects the viewer experience,” explained a Yahoo spokesperson. “So, in many cases, viewers can watch several video clips on Yahoo Screen before a pre-roll ad appears.”

It all makes for an incredibly pleasant viewing experience.

Want to catch up on highlights from last week’s SNL without a bass voice telling you what brand the following clip is brought to you buy? Or want to watch William Shatner read excerpts from Yahoo Answers with no commercial interruptions? Or want to see Uncle Joey and Uncle Jesse talk about their sexual experiences sans ad spots? Yahoo Screen is your new online video destination of choice.

Did you watch that embed? Did it have any advertising? And was it way easier to watch without it? But what’s good for the viewer isn’t always good for the bottom line.

According to data from comScore, Yahoo served more than 357 million videos to more than 42 million unique viewers in October. Screen.Yahoo.com alone saw more than 19 million unique viewers in the same month, according to data from Compete. How many of those viewers had an ad-free or almost ad-free experience? How many advertising dollars is Yahoo leaving on the table? And how many new viewers is the site gaining by not burdening those viewers with a slew of ad spots?

Time will tell, but until then, head over to Yahoo Screen and get some blissful, ad-free entertainment while you can. Economics certainly dictate the current status quo can’t last for long.