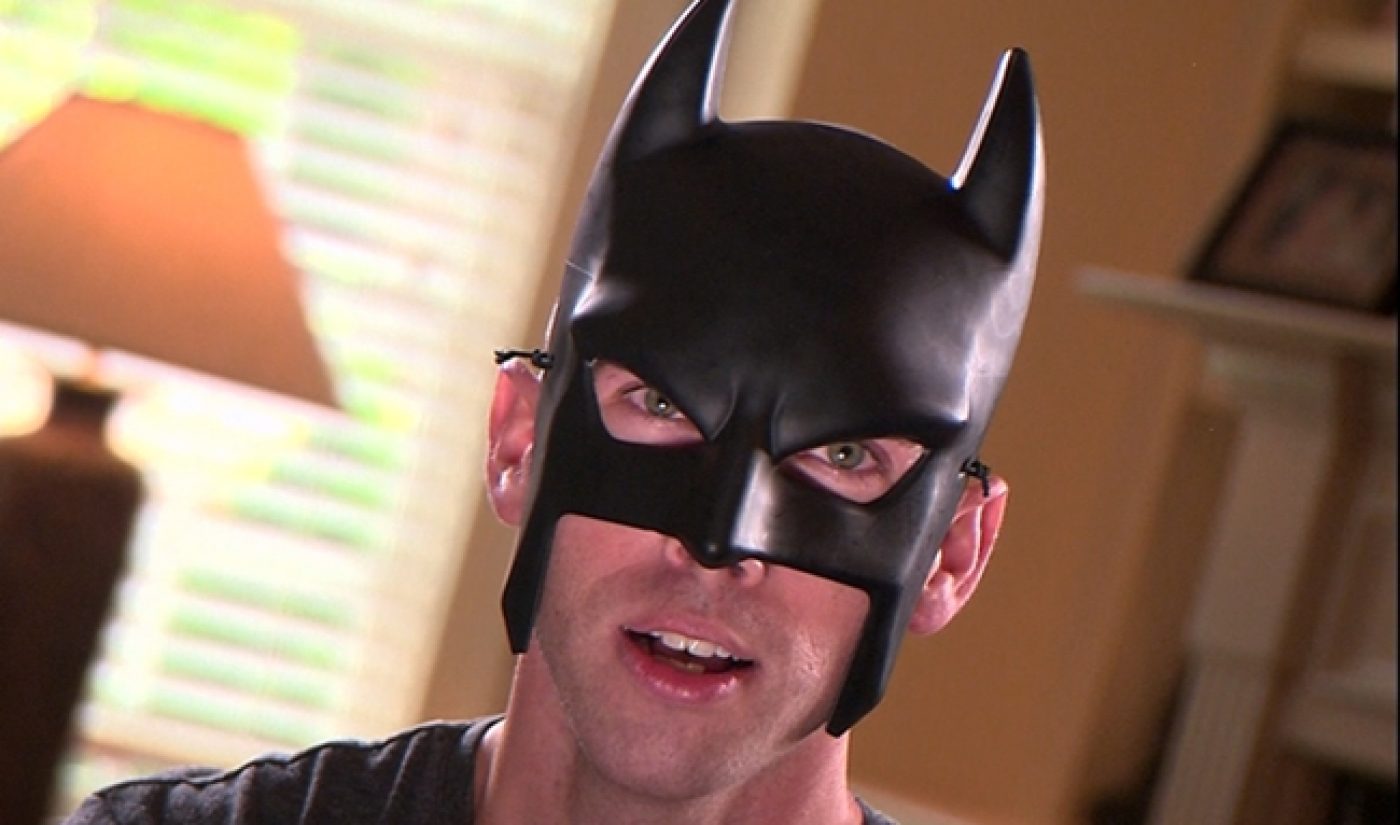 A new multi-channel network is attempting to succeed by catering to an alternative clientele and offering unique solutions to its clients. Jukin Media, the company behind user-friendly online video platform JukinVideo, has launched an MCN that is initially targeting Vine stars.

JukinVideo’s specialty is viral videos, so it comes as no surprise that the new MCN is culling talent from Vine, a platform replete with bite-sized, user-generated viral hits. The first two partners in the network are BatDad and Logan Paul, who both discovered their initial audience through Twitter’s six-second capture app and are now trying to build similarly large audiences on YouTube.

Jukin isn’t the first company to offer YouTube assistance to Vine stars (Collab comes to mind as another notable example) but it hopes to succeed by offering unique services to its partners. Jukin Media is the latest example of a ‘boutique MCN‘ that eschews a huge roster of talent in favor of close personal attention for a select few creators. “At this stage we’re planning to limit our partners certainly to less than a dozen,” explained Jukin Media Director of Communications Mike Skogmo. “We’re not interested in being a huge, traditional MCN. Having a small group of creators is key for our ability to really build brand equity and devote the proper amount of attention to each one.”

Jukin Media’s MCN will also vary its offerings, as it doesn’t want to rely too heavily on Adsense monetization. The company’s proprietary technology, which allows users to license brands that appear in their videos, will almost certainly be involved, but Skogmo noted that the MCN’s services won’t be limited to licensing. ” Alternative revenue opportunities can include licensing to media companies,” he said, “but there are many other possibilities like branded content deals, online syndication and distribution, merchandise, and even original content on other platforms.”

We’re curious to see which other YouTube creators end up on Jukin’s new network. With a subway monkey and a suburban superhero in tow, its off to a good start.