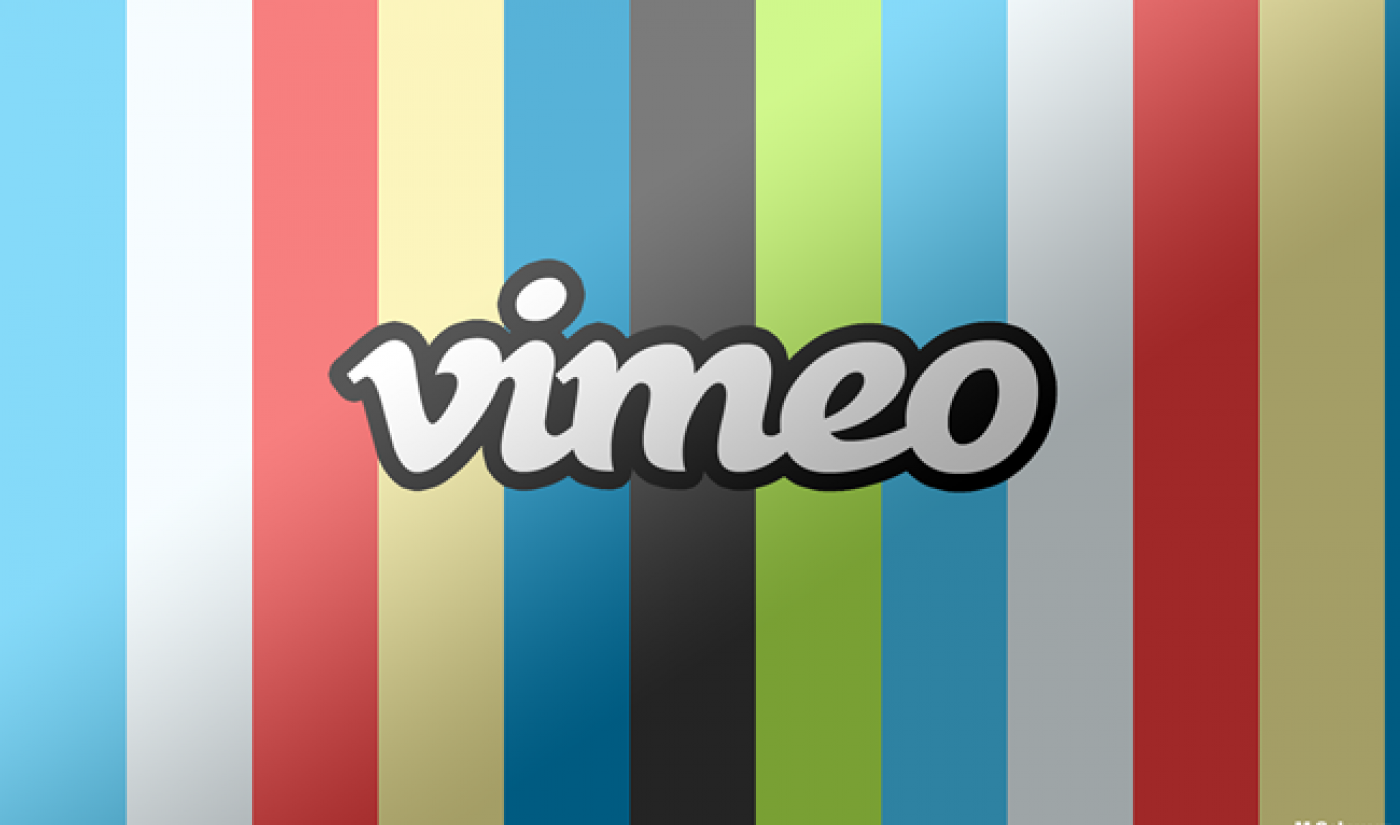 Vimeo has often seemed like YouTube’s cooler-but-less-popular cousin, but recent numbers suggest it has a pretty huge following of its own. Interactive Corp (IAC), the company that owns Vimeo, has stated that the platform claims more than 100 million unique users, 400,000 paying subscribers, and a yearly revenue of $40 million dating back to last October.

As per usual, don’t forget that any numbers coming from a partial source need to be taken with a grain of salt, but all three of those numbers are impressive. The one that sticks out is the $40 million revenue; that figure that has surely been spurned on by Vimeo’s semi-recent additions of pay-to-view On Demand programming and other monetization tools for creators.

IAC purchased Vimeo in 2006, the same year Google purchased YouTube. “We have a number of assets that could live on their own,” said IAC Chief Executive Greg Blatt. “Vimeo, we believe, is an asset that will reach that status.” Should IAC give Vimeo more autonomy, it would fit well with the site’s penchant towards creative independence, an attitude that–according to the stats–is embraced by a huge number of viewers.