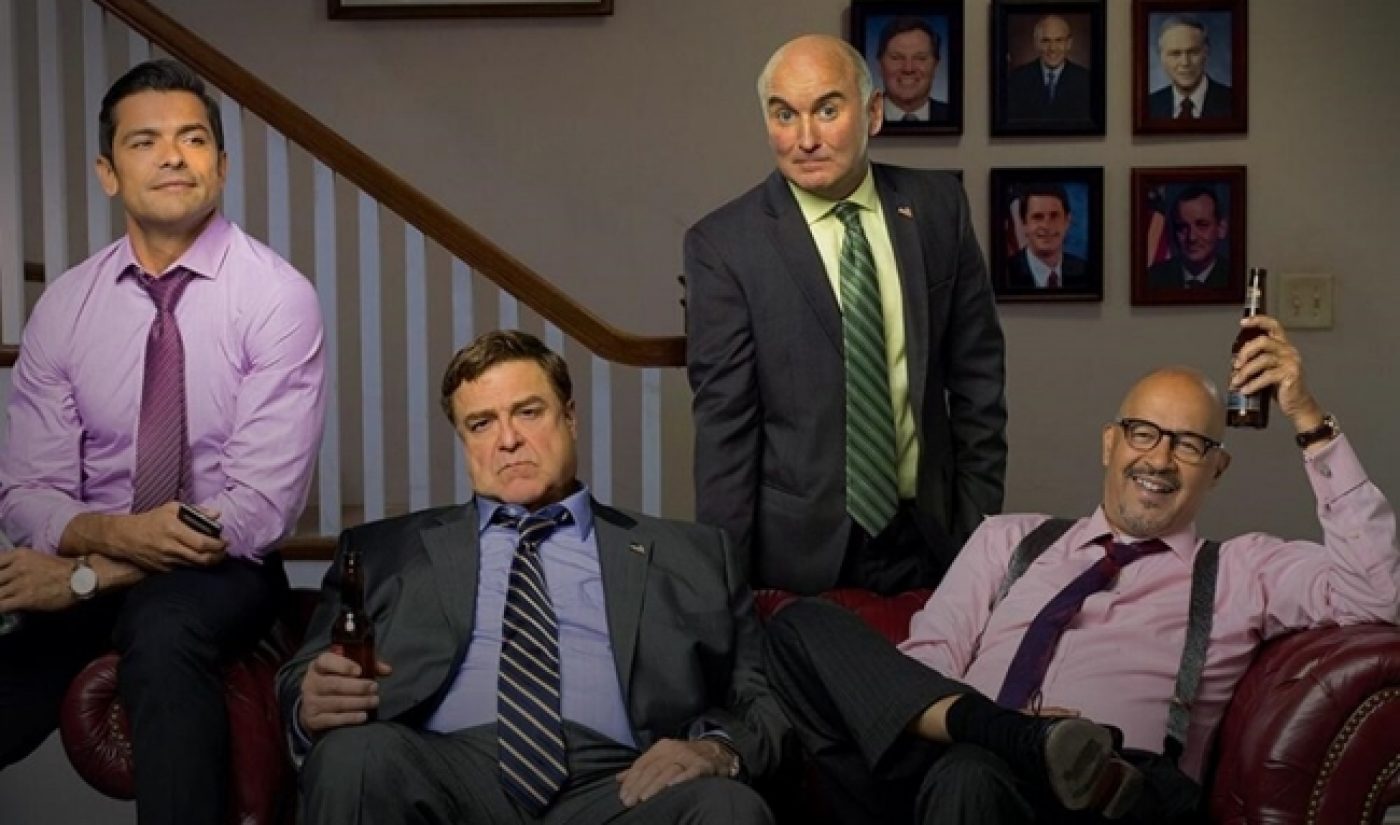 The first three episodes of Alpha House–a political comedy starring John Goodman and created by Doonesbury scribe Garry Trudeau–have arrived on Amazon Instant Video. It is the platform’s first original web production, and it was born from a mountain of site data, user input, and focus grouping. The question is simple: Does Alpha House live up to the hype? Does it indicate that Amazon will be able to compete with Netflix?

Critics are divided. Some, like Robert Lloyd of the LA Times, are sold. In his review, Lloyd called Alpha House “an accomplished piece of work.” He also stamped it as “confirmed funny,” praising the “especially good” Goodman and “impressive cameos” from the likes of Bill Murray, Wanda Sykes, Cynthia Nixon, and Stephen Colbert.

Gregory Ferenstein of TechCrunch is similarly bullish on the series. His review compared Alpha House to TV counterparts, and he noted that the former is  “a very clever comedy that resoundingly trumps the current crop of run-of-mill broadcast sitcoms. And, it proves that the new generation of video streaming giants can play in the big leagues.”

Despite these positive reviews, other critics had a few bones to pick with Amazon’s new offering. No one is really slamming it (as we saw with Hulu’s most recent original, Mother Up!), but Hank Steuver of the Washington Post claimed that “the one element Alpha House is missing is hilarity. As in LOL, as in the kind of laughter you can hear coming from the person in the other room…It’s all a little bit funny, but, again, it’s not the sort of funny in which you repeat the best lines to your friends.”

Samantha Highfill of Entertainment Weekly echoed this sentiment in her review, in which she claims Alpha House is missing that certain je ne sais quoi capable of putting it over the top:

“I couldn’t shake the feeling that something wasn’t coming together. In the end, what kept it from being the next Veep came down to comedic timing and cast chemistry. At times, the comedy was trying too hard — there were too many awkward pauses and jokes that were clearly supposed to be funny — and I didn’t feel the chemistry between the roommates as much as I felt I should have considering that their dynamic was the base of the show. All in all, it just didn’t sit comfortably with me.”

Mixed reviews initially seem like a bad sign for Amazon; after all, with all of the time spent tailoring Alpha House to be the sitcom consumers want to see, the platform was probably hoping for a bigger splash. However, let’s not forget that House of Cards was met by similarly middling reviews; Steuver in particular has recycled his complaint that House of Cards wouldn’t generate enough fan discussion, and that one turned out to be dead wrong last time. Alpha House still has plenty of time to gain a following, and it seems to have the potential to make that happen. Even if it doesn’t catch on, Amazon will get a second chance to impress viewers when its other new original comedy–Betas–arrives on November 22nd.