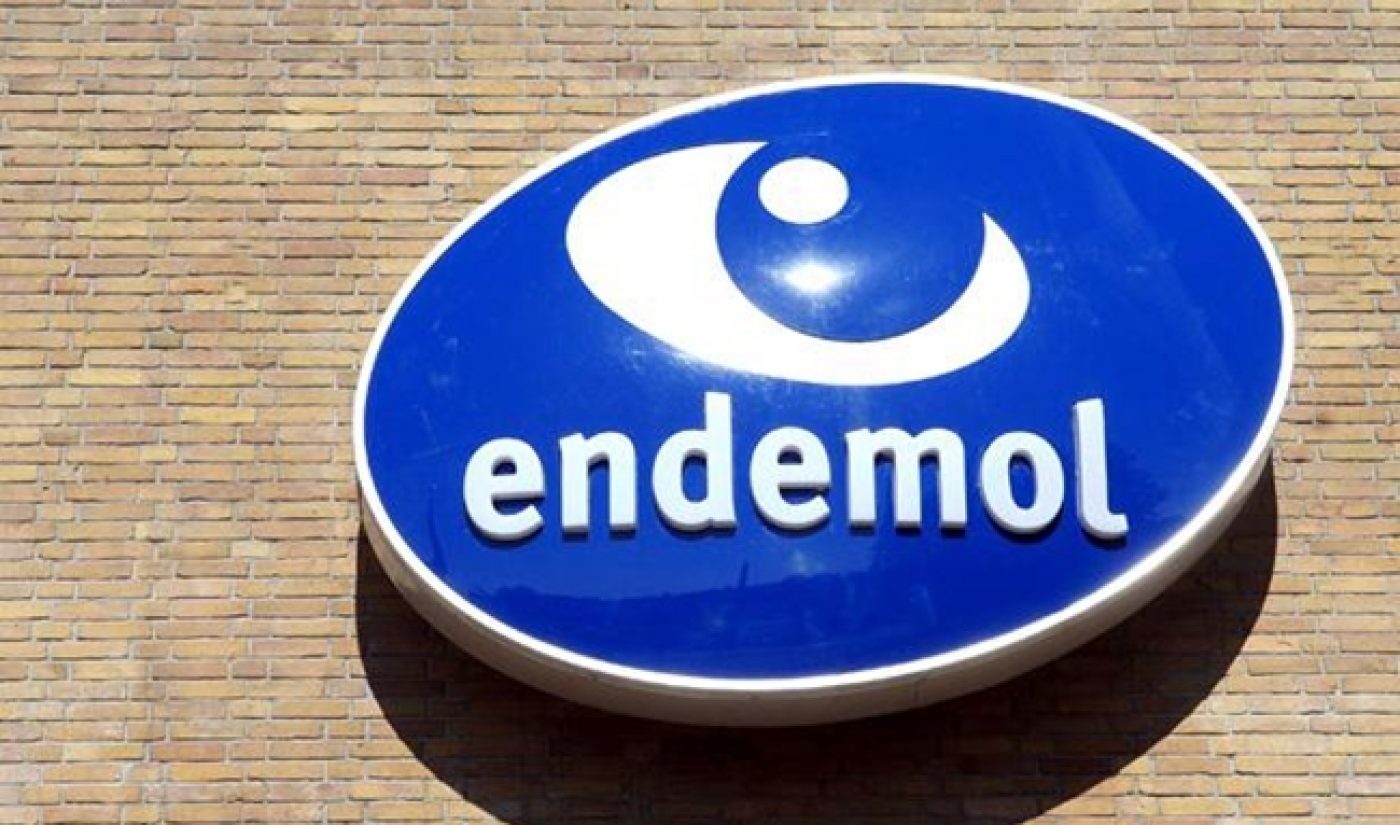 There’s a new player in the multi-channel network landscape. Endemol, a global production company that runs some of the most popular reality programs and game shows on TV, has invested 30 million euros in Endemol Beyond, a newly-launched network that builds off the company’s existing digital operations.

Endemol is best known for producing TV programs like Deal or No Deal, Big Brother, and Wipeout, but it is no stranger to the web. It has produced content for platforms like YouTube, AOL, and Myspace, and currently claims more than 100 online channels to its name. These channels, many of which are centered in foreign markets such as Germany, will form the core of the new Endemol Beyond venture.

“Endemol is more than just a great television company; we’re a global content creator across all platforms, and we want to further invest in our own creativity and IP to stay innovative,” said Endemol Group President Tim Hincks.” This scaling up of our online digital video ambition is one of the most exciting journeys Endemol has embarked on and we have the international network, the talent and the imagination to make it happen worldwide.”

The multi-channel network industry is very crowded (and it’s worth noting that one of its top competitors, Maker Studios, is led by former Endemol CEO Ynon Kreiz). Even so, there is space for Endemol Beyond. By reaching a global audience and offering TV-quality production to its partners, Endemol can put together an exciting package–especially for worldwide brands that are eager to get online.