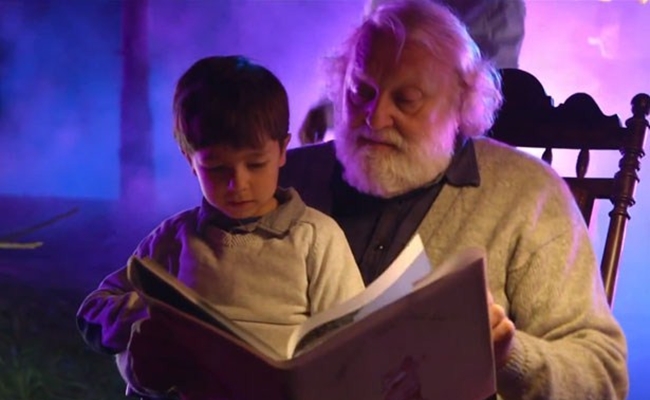 ‘What Does The Fox Say?’ Is Going To Be A Children’s Book

‘The Fox‘ is headed to print. Ylvis‘ crazy popular viral music video, which has thus far amassed more than 213 million YouTube views, will become a children’s book thanks to a deal with Simon and Schuster.

The book will be titled What Does The Fox Say? and will be released on December 10th. It will be a picture book and will almost surely retell the song’s first verse, which informs viewers of the noises produced by various animals before asking the song’s central question. The old Santa-looking man who makes weird fox noises while reading a book to his grandson would also be a fitting addition.

‘The Fox’ won’t be the first Internet video to inspire a children’s book, but it is a logical choice. After all, when The Fine Bros featured it in an Elders React episode, many of the participating elders asked if it was intended for children. It is now, and if it proves successful, I expect more Ylvis adaptations from Simon and Schuster. Perhaps its time for kids to learn about the great state of Massachusetts.