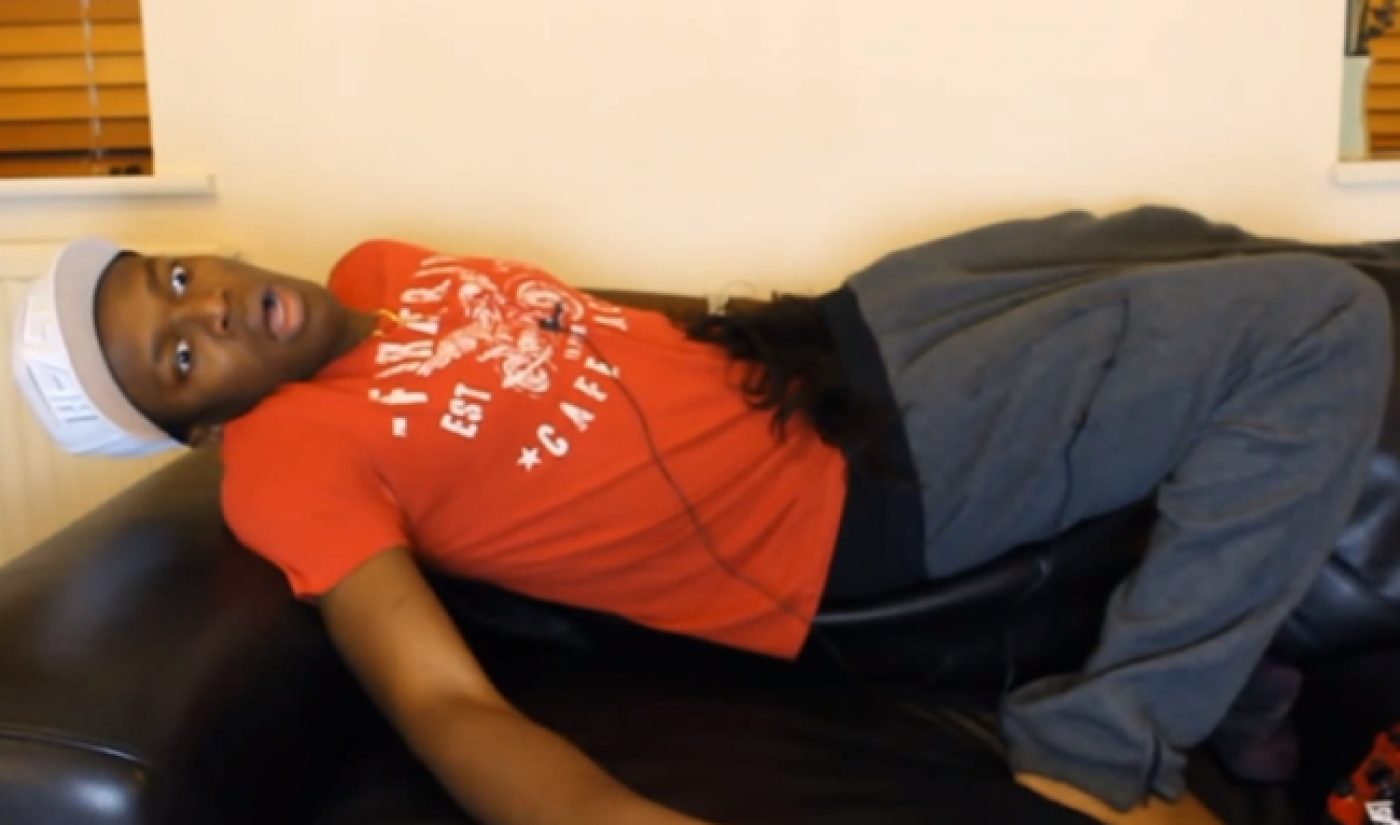 A flurry of activity has significantly beefed up Maker Studios‘ most successful vertical. Four top YouTube gamers–Captain Sparklez, KSIOlajidebt, Ali-A, and TheBajanCanadian–have joined Maker and will be listed as members of Polaris, the network’s gaming division.

Polaris already counts a number of YouTube’s top gamers among its partners. The unstoppable Swedish force that is PewDiePie is well-represented on the vertical’s YouTube channel, as is top British gaming channel The Yogscast, Toby Turner, Dodger, and many others. The four new gamers slot in nicely near the top of the vertical’s roster, and Polaris has now become the seventh-most popular network on YouTube in terms of subscribers, despite claiming a partner count that is merely a fraction of its competitors.

The four new members combine to bring in more than 150 million views a month and have 13 million subscribers between them. Like any well-balanced team, they also have a variety of different specialties. Sparklez and TheBajanCanadian (real name Mitch Hughes) are partial to Minecraft, KSIOlajidebt (real name Jide Olatunji) is known for his histrionic FIFA soccer matches, and Ali-A specializes in Call of Duty.

“As we build out our roster of gamer personalities to engage a global audience with content that appeals to everyone from hard core to casual gamers, we sought out passionate new voices and content creators,” said Dar Nothaft, Vice President and general manager of Polaris.  “With Captain Sparklez, Jide, Ali-A and Mitch, we are taking Polaris to the next level.”

The Polaris vertical is one of a proposed 20 that will be shuffled around when Maker re-organizes its network into four huge units. With its added firepower, the gaming hub is becoming a powerful YouTube network in its own right, without even taking its prosperous parent into consideration.