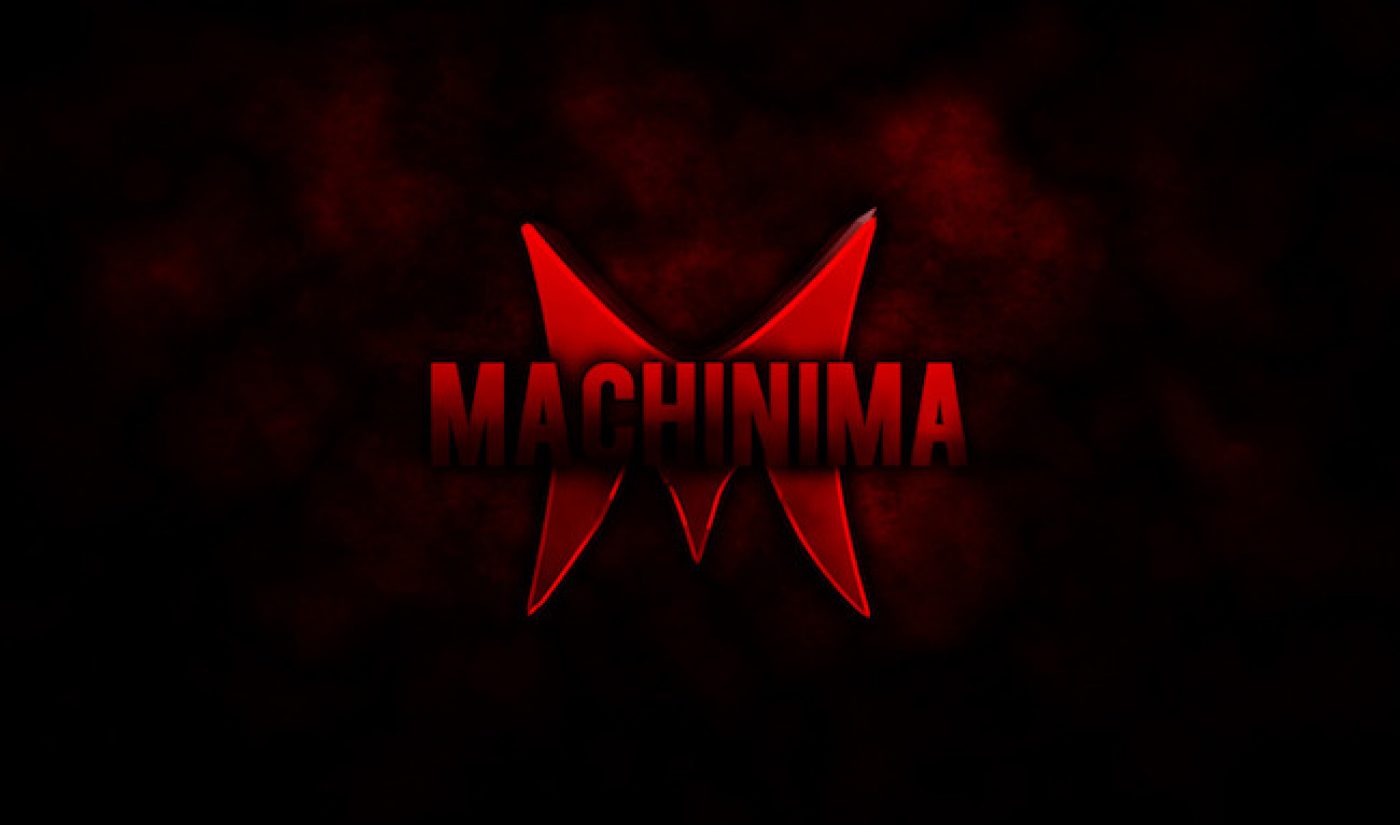 Two principals by the last name of DeBevoise are planning to leave the YouTube multi-channel network Machinima, say sources from inside the company. Philip DeBevoise and Aaron DeBevoise will leave Machinima by the end of the year to both begin new ventures.

Philip is currently billed as the President and Co-Founder of the company, but his recent day-to-day role puts him in charge of Machinima’s international development efforts. Aaron’s role is more focused on content. As the Executive Vice President of Network Programming, he orchestrated development deals for shows and series on Machinima’s premium main, Prime, Respawn (which recently scored 1 billion views), and Realm channels. One of the most notable and high-profile deals during his career at the company was made with Sir Ridley Scott. Machinima and the famed filmmaker are still set to collaborate on a series of 12 sci-fi shorts directed by 12 up-and-coming directors, with the hopes that at least a couple of the videos will spawn fully-fledged franchises.

Philip and his brother Allen DeBevoise acquired the Machinima website way back in 2005. Their nephew, Aaron, was brought on board in mid-2007. Allen will continue to remain at the company as Chairman and CEO.

Machinima has received nearly $50 million in funding to date in an effort to become the dominant next generation entertainment network for gamers across the globe. The majority of that funding came in a $35 million round led by Google in May 2012. The company has also gone through a slight reorganization in the past 11 months, with small rounds of layoffs both preceded and followed by key hires.