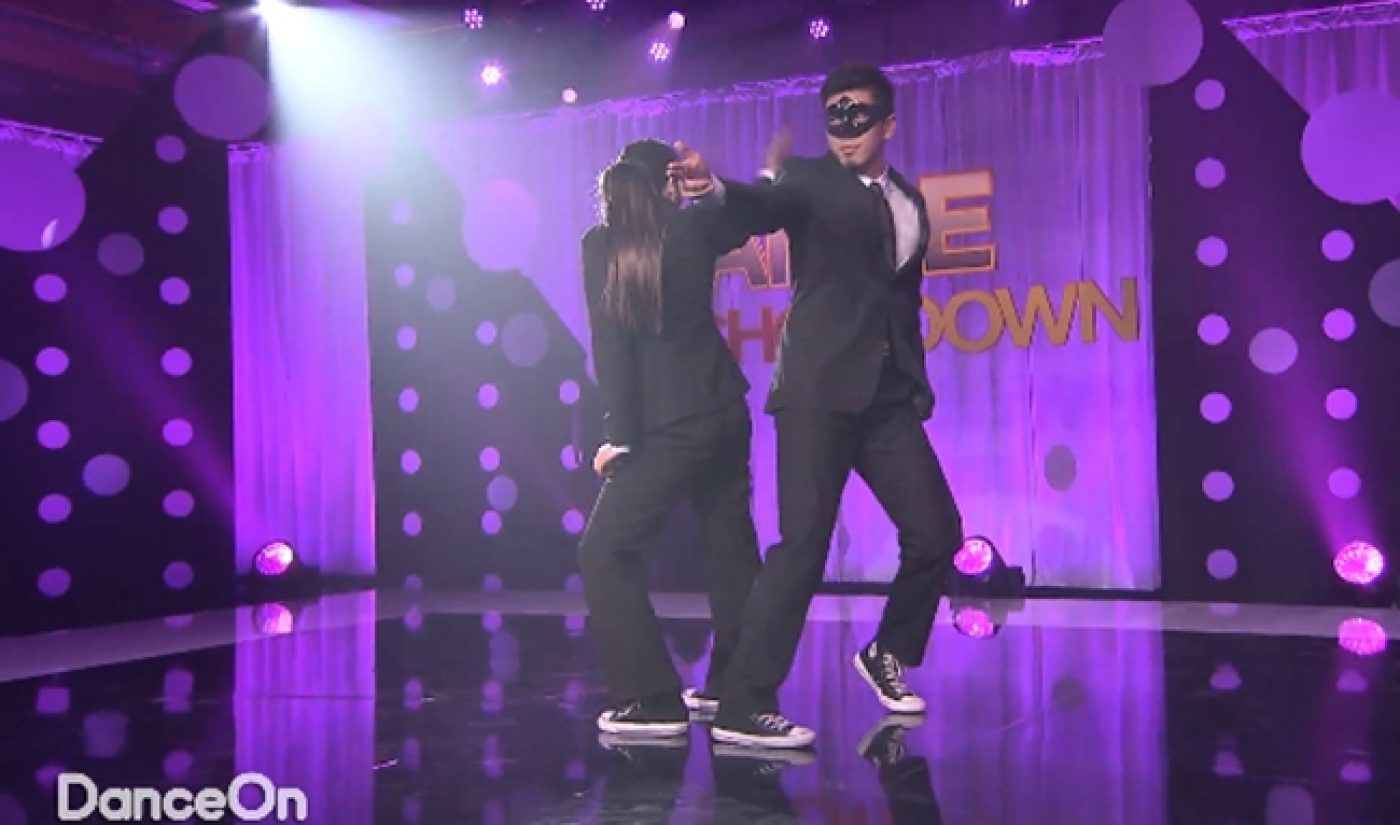 Fresh off a $4 million investment round led by AMC, DanceOn has announced a third season of its most popular web series, D-Trix Presents Dance Showdown. In addition to a new judge, nine new creators will join the show as contestants in YouTube’s version of Dancing With The Stars.

The season three contestants will put on their dancing shoes to see who can follow Prank vs. Prank’s season two victory and take home $50,000. The nine creators who will bust a move are Lindsey Stirling, MysteryGuitarMan, Sam Pepper and Lancifer, Steve Kardynal, Strawburry17, Egoraptor, GlamLifeGuru, and Macbby11. These bigshots will be paired with professional dancers who will guide their partners through the competition. Honestly, does Lindsey Stirling really need a partner to teach her how to dance?

DanceOn has posted a teaser asking viewers to guess the contestants. Ummm…I guess we kind of just spoiled that. Sorry, everybody.

D-Trix will return as host, and Joey Fatone and Laurieann Gibson will retain their seats at the judges’ table. The third judge spot was formerly filled by a rotating selection of guests, but in season three, it will be occupied full-time by none other than Kassem G. I’m not sure if Kassem knows anything about dancing, but he’s clearly there to fill more of a Cowell-esque role.

“We are looking forward to another fantastic season with new challenges and exciting new YouTube talent,” said Gibson. “We are excited to welcome some new professional dancers as well as some familiar faces as we kick off the brand-new season.”

The first two seasons of Dance Showdown drew huge numbers, with the second season routinely drawing in more than a million hits each episode. We’ll have to wait until November to see if season three can build on this success, but without getting too speculative, we can say that yes, it will.