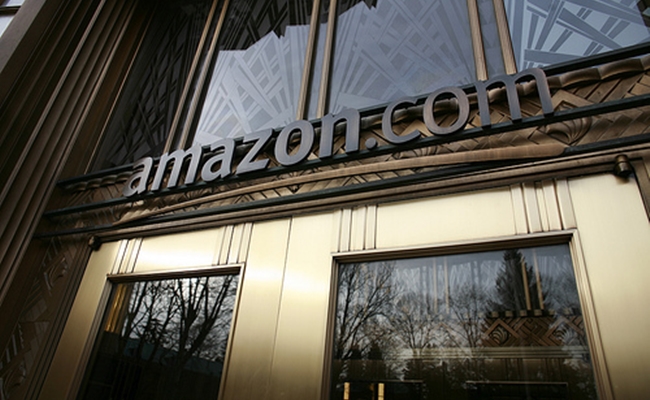 Amazon Studios‘ latest hire will help it diversify its web series offerings. The relatively new online video platform has brought in ex-ABC Studios Head of Drama Morgan Wandell to lead the development of its own drama series.

At ABC, Wandell helped bring to air such hits as Ugly Betty and Criminal Minds. He joins several other former network TV execs, such as Electus’ Ben Silverman and Microsoft’s Nancy Tellem, who have made the jump to digital media companies. “I am incredibly excited to join Roy [Price] and the rest of the team at Amazon,” he said. “It’s an unbelievable opportunity to help define the future of the television business and create great programming for Amazon’s customers.”

Amazon has already build an impressive lineup of comedy and children’s programs, with some big names helping make it a legitimate competitor to other premium platforms like Netflix, Hulu, and Yahoo. Wandell will oversee the production of similarly splashy dramas. Thus far, he has two pilots to work with. One, titled The After, will mark creator Chris Carter’s first serial production since The X-Files; the other, Bosch, will pair author Michael Connelly’s popular Harry Bosch crime novels with Treme co-creator Eric Overmeyer.

What is Amazon’s ceiling? Through its Amazon Prime subscription service, it has the same monetizable platform and nascent audience as Netflix, and with its recent moves, it has shown it is ready to house the same level of high-quality programming. The After and Bosch may show some growing pains, but Amazon is on pace to becoming the next online platform to pick up Emmy nods and widespread mainstream attention.