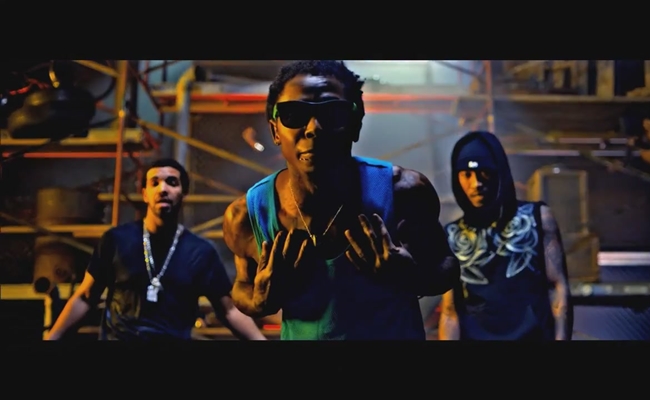 VEVO Viewers Have Watched 44.4 Billion Music Videos In The Past Year

VEVO‘s expansive network of licensed music video content, in addition to including some of the most viewed YouTube videos of all time, regularly thrives in our weekly Tubefilter charts. Just last week, four VEVO channels cracked the top 10 while 13 were among the 50 most viewed feeds of the previous seven days.

A recent report affirms the massive success VEVO has seen of late. In its Viewership Report for the past six months, VEVO noted that its users watched 44.4 billion videos across the entire network between July 2012 and June 2013.

The 44.4 billion views include an increased number of mobile and connected TV hits. Since the beginning of the measurement period, views in those categories have increased 184%, a figure that has helped total monthly views rise from three billion to four billion.

The report also delves into specific VEVO videos that have made headlines since January. Of course, Miley Cyrus’ twerk-a-palooza and Robin Thicke’s hashtag-a-thon are two of the first videos to come to mind, but, due to their later release dates, neither ‘We Can’t Stop’  nor ‘Blurred Lines’ were among VEVO’s top five most viewed videos between January and June of 2013. Instead, Lil Wayne‘s ‘Love Me’ notched 67.8 million views during that time, taking the number one spot.

‘We Can’t Stop’ did, however, achieve a different milestone: it became the first VEVO video to score more than ten million views in a 24-hour period. It only managed to hold this distinction for less than a month, when One Direction’s ‘Best Song Ever‘ scored 12.3 million views in a day. Those daily outputs are so big, not even a hugely viral music video featuring a couple of scat-singing Norwegians can surpass them. Good work, VEVO.