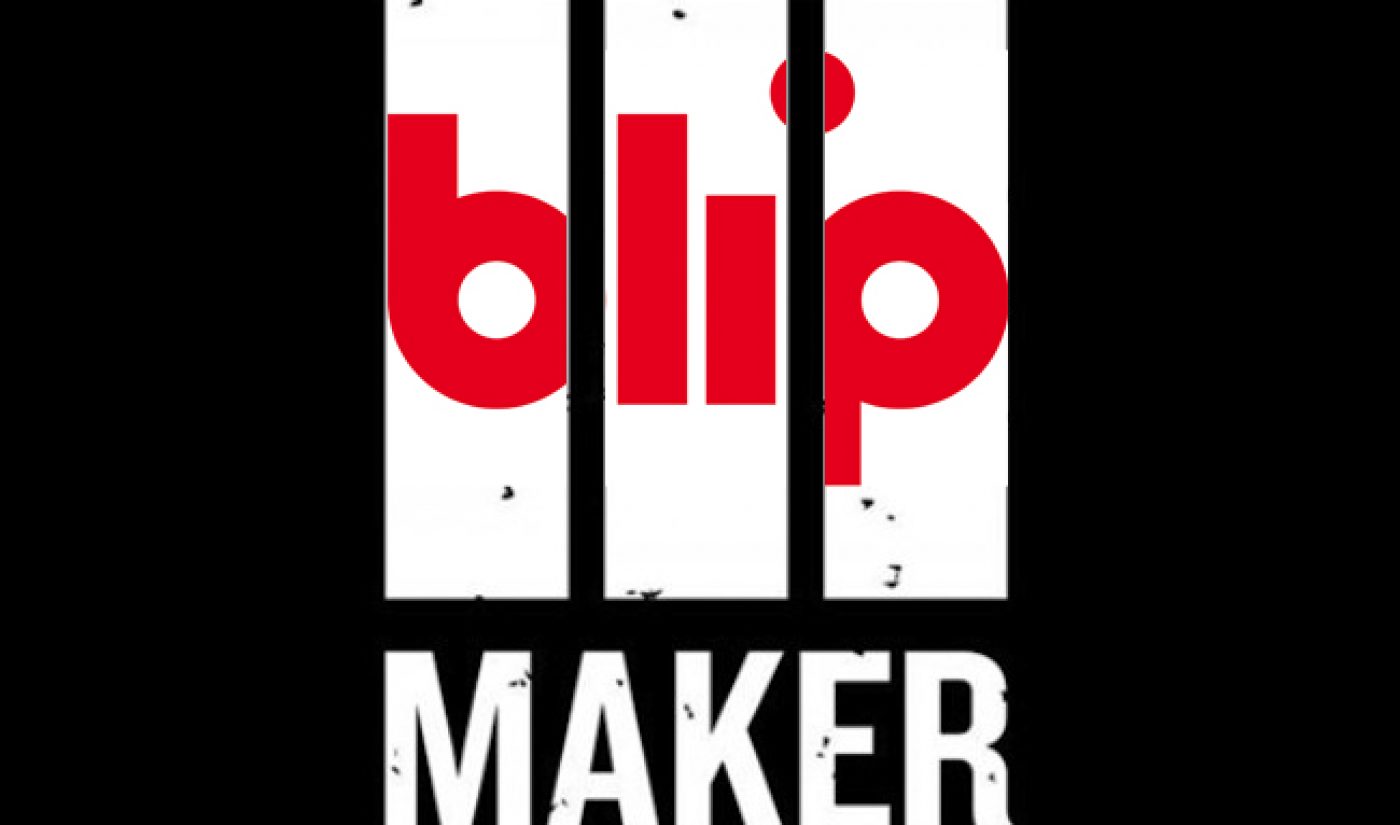 For months, we’ve heard rumors of Maker Studios‘ plan to launch a new platform. Depending on whom you ask, this platform is out to dethrone YouTube or simply play alongside it. Either way, it turns out Maker’s new platform has been under our noses this whole time: It’s Blip. According to Peter Kafka of AllThingsD, the multi-channel YouTube network will buy the alternative online video platform for an undisclosed amount.

Kafka believes Blip will not fetch a prohibitively high price, noting how the platform “has struggled to find its footing the last few years.” We will know the final terms of the deal when it is closed sometime in September, but Kafka suggests that current Blip CEO Kelly Day will leave the company as part of the agreement.

Maker’s purchase will first and foremost provide its creators with a platform through which they can escape YouTube’s sub-optimal revenue streams. Beyond that, however, it is unclear what Maker plans to with its new toy. Will it incorporate the Blip player into its creators personal websites, as Collective Digital Studios has done with Metacafe? Will it continue to use the application process Blip implemented earlier this year? Will it incorporate Blip’s creators (including ex-Maker man Ray William Johnson) into its network? I really hope it answers that last question soon; the reunion of RayWJ with the network he plans on suing could make for some high drama.

Maker Studios has declined to comment at this time. We’ll update this post as new information rolls in.