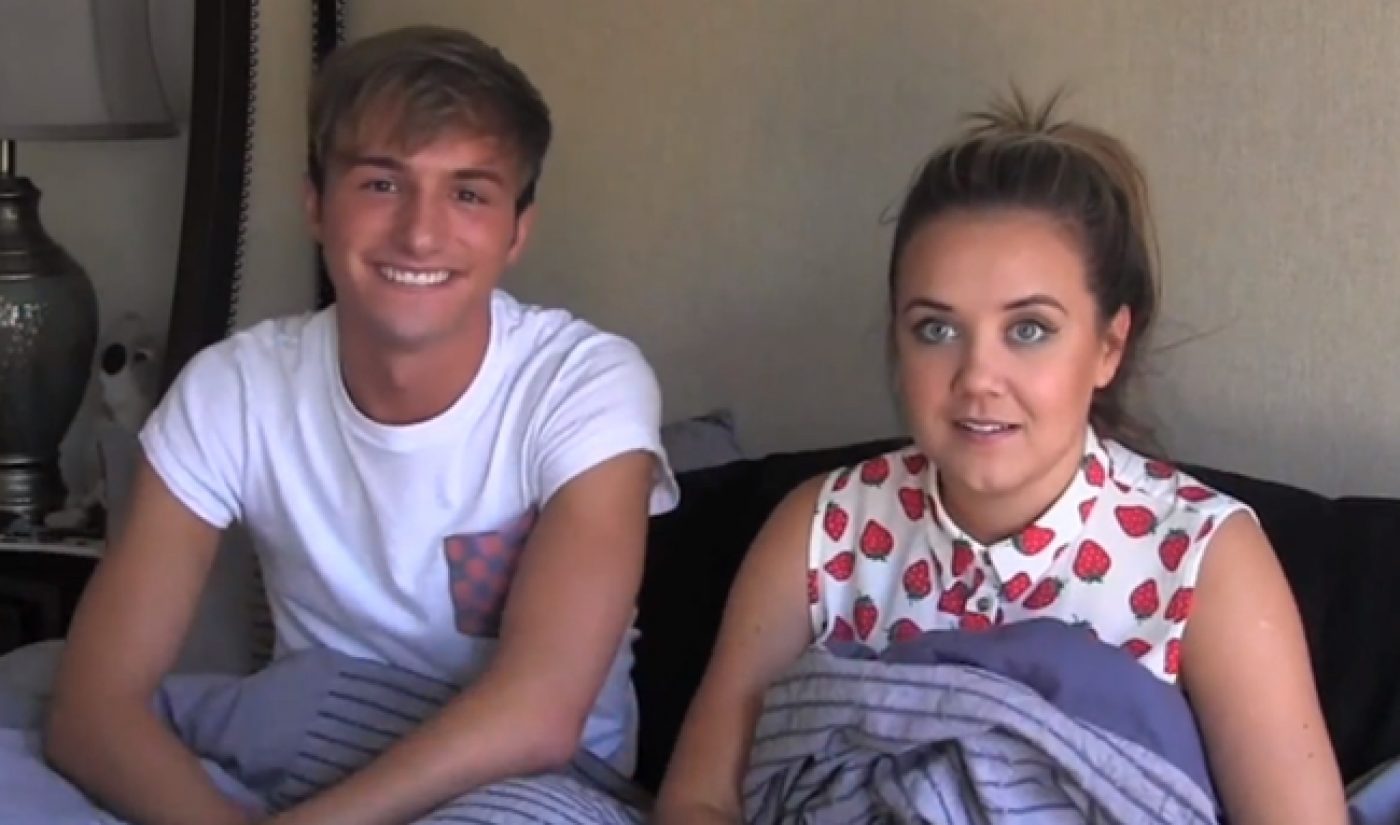 In a Q&A video, Fred creator Lucas Cruikshank nonchalantly announced he is gay. The 19 year old comedic actor addressed his fans’ collective speculation about his sexuality by stating, “I’m gay. I feel so weird saying it on camera. But my family and friends have known for like three years. I just haven’t felt the need to announce it on the Internet.”

Cruikshank, whose hyperactive six year old alter ego was once the most popular character on YouTube, came out while fielding questions alongside his friend, Jennifer Veal, herself a TV actress on the Disney Channel’s Jessie. While discussing his sexuality, Cruikshank used Veal as an example of our culture’s double standards by asking her, “How come you don’t have to make a video saying you’re straight?”

Fred, launched when Cruikshank was just 13 years old, was once the most subscribed channel on YouTube, but its star waned after it aired its final episode in 2011. One year later, Cruikshank became one of the first YouTube creators to move to TV, but since Fred: The Show was cancelled later in 2012, he has kept a low profile, preferring to vlog on his personal channel. His coming out announcement comes during the first of what will be a series of Q&A’s starring Cruikshank and Veal.

Of course, YouTube has long been a strong proponent of LGBT equality, with openly gay creators like Michael Buckley, Tyler Oakley, and Hannah Hart finding widespread success. Should Cruikshank experience a renaissance on YouTube, he will do it in an open, supportive community. Of course, judging from the candor of his announcement, he doesn’t need an outpouring of fan support to feel comfortable in his own skin.