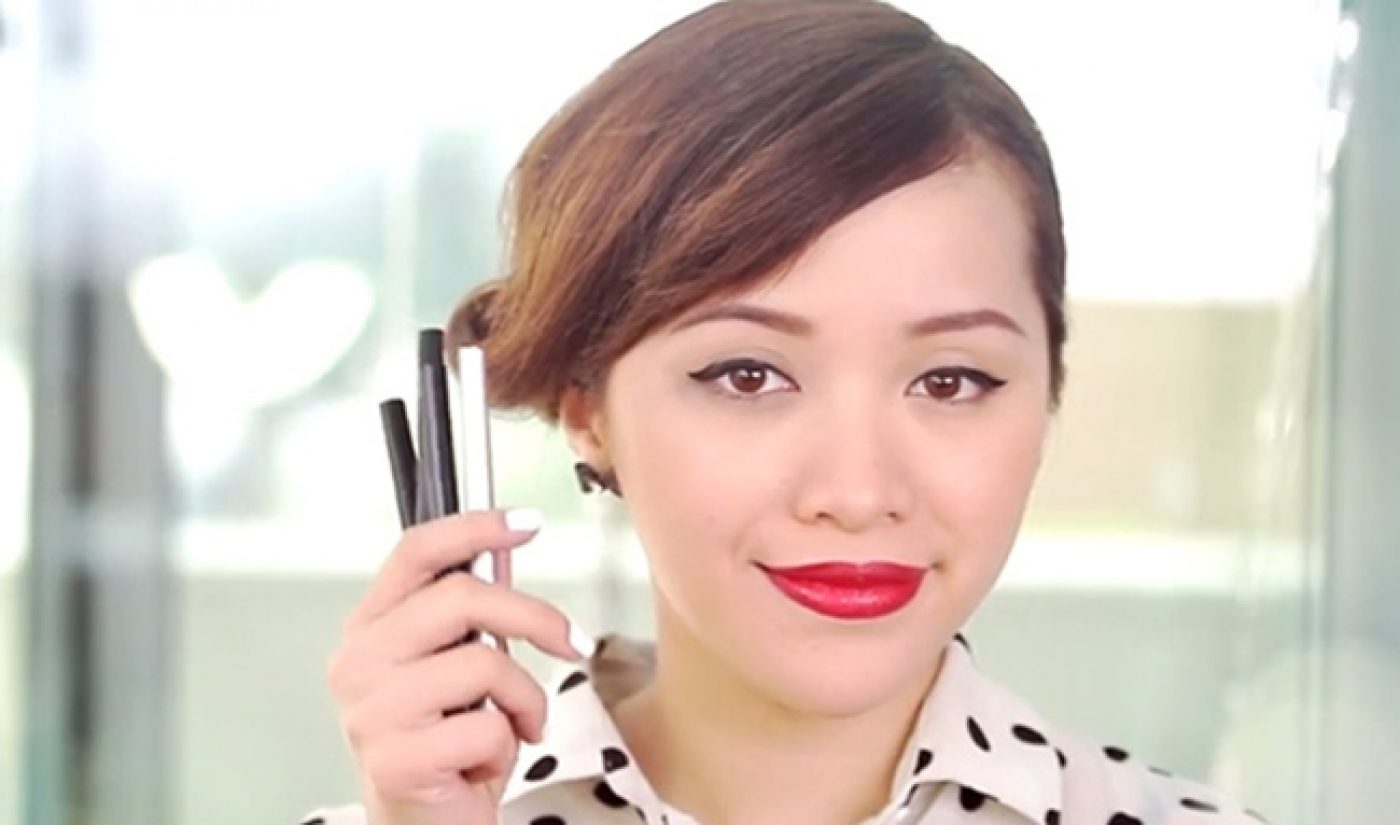 With 4.5 million subscribers, Michelle Phan is without a doubt the most popular fashion and beauty guru on YouTube. For her next project, Phan is giving back to her fans (Phans?). She just launched the highly anticipated Em, a makeup line inspired by her viewers.

Em has been two years in the making and will be released officially on August 15th. According to a post of her personal website, Phan’s followers are as responsible for the new product as she is. “I traveled around the world working with all you to help me develop this line,” explains Phan, “YOU inspired this makeup line, and you are a part of this brand as much as I am :)”

An introductory trailer explains that ’em’ is a Vietnamese honorific meaning ‘you’, and is used by men to address younger female counterparts. By titling her cosmetic line with a term used to refer to young women, Phan is tacitly nodding to the average age of her fans, many of whom are within YouTube’s prevalent teenage demographic. The trailer also notes that em is a “reflection of ‘me'” and Phan has invited fans to suggest the ’em’ words that are most meaningful to them. There’s no doubt as to what mine is.

Of course, Em is also the first initial of Phan’s name, adding a strong element of branding to the new makeup line. Phan, whose previous projects include Ipsy and Generation Beauty, has proven herself to be one of YouTube’s canniest self-promoters, and her newest endeavor is another great example of her entrepreneurial spirit.