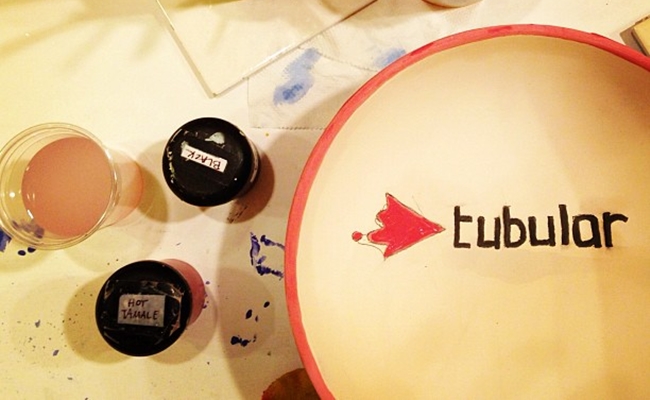 One of the most highly-anticipated online video startups of the past year is now open to the public. Tubular Labs, helmed by former Machinima exec Rob Gabel and former YouTube analyst Allison Stern, has exited private beta and offered its powerful analytics arsenal to all creators wishing to increase the size of their audiences.

Tubular has been around since June 2012, and it made a splash towards the end of the year when it first gained seed funding and raised more than $3.1 million in series A financing. According to Gabel, the first users on Tubular are already seeing clear gains. “Frequent Tubular users grew their YouTube subscriber base by 30% in Q2, 16% faster than Tubular non-users,” he noted. “They also grew their views 12% faster than Tubular non-users.”

Tubular’s biggest strength is its ability synthesize millions of video views and social engagements using its AudienceGraph technology. With these data in hand, the platform can accurately inform users about who is watching their videos, when they are watching them, and how they are sharing them. As Gabel explains, “Merge real-time audience analytics with the advocacy and hyper-interactivity of today’s viewing population and you can imagine the level of insights and actionable marketing applications we can build – that’s Tubular.”

The list of creators, channels, and networks already on board with Tubular includes AwesomenessTV, Big Frame, Chester See, INDMUSIC, Machinima, The Orchard, StyleHaul, Taryn Southern, and YOMYOMF. Given the boon Tubular provides for its users, it can expect to add many more names to its roster in the near future.