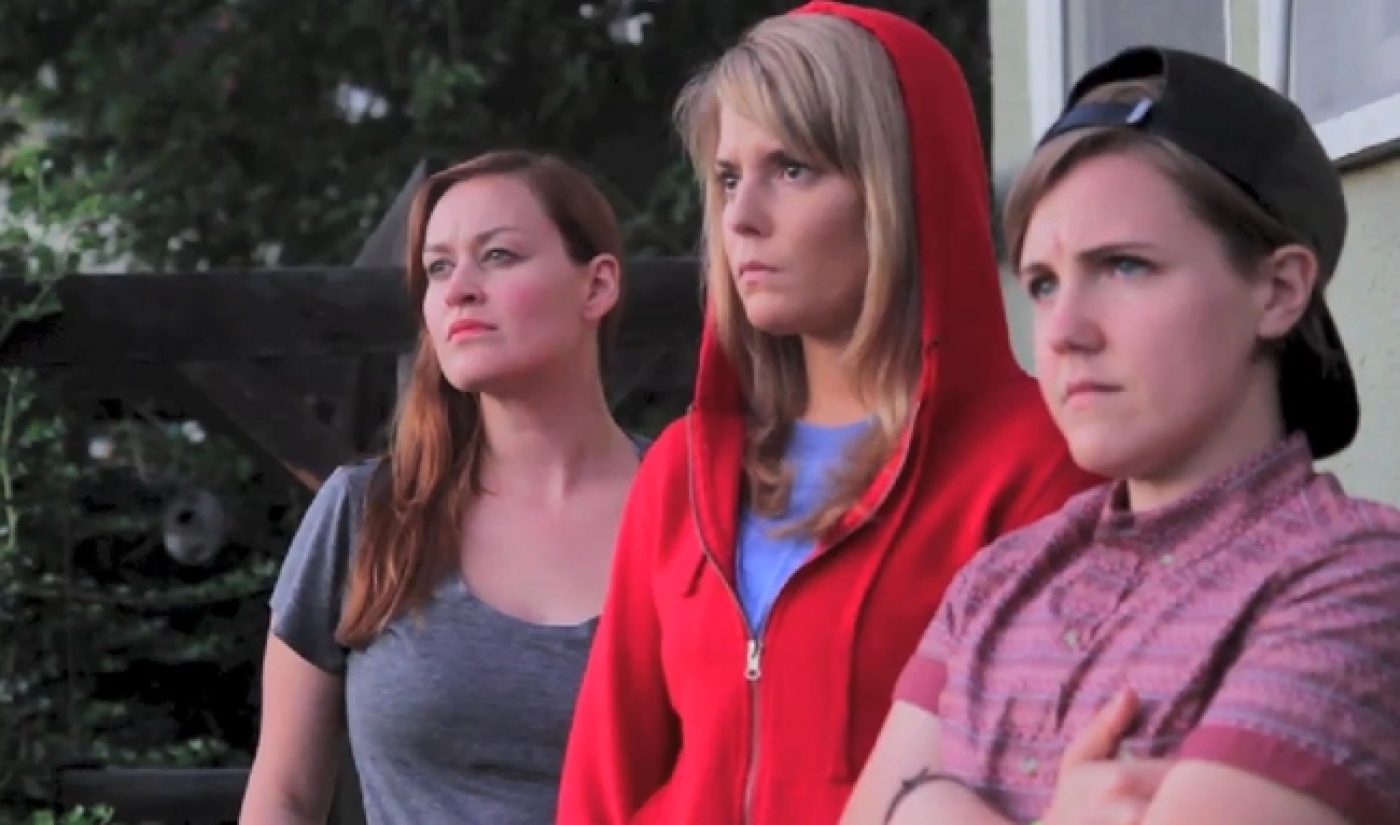 Three inseparable gal pals are teaming up for a feature film extravaganza. Grace Helbig, Hannah Hart, and Mamrie Hart, known for their respective shows Daily Grace, My Drunk Kitchen, and You Deserve A Drink, will star in Camp Takota, a project set for exclusive release via pay-to-view platform Chill.

Helbig, Hart, and Hart (Can I call them the Triple H Gang?) have already appeared in many videos together, including collaborations on all three of their channels. Most recently, they united for a live variety show called #NoFilter, which they brought to Boston, New York, and DC a couple months back. At Vidcon, they came together to present the trailer for Camp Takota, which features nothing but corpsing. I agree with Hannah; I don’t see how they’ll stop laughing long enough to actually shoot a movie.

Camp Takota will be produced by RockStream Studios and directed by Internet Icon champs The Brothers Riedell. It will star Helbig as a wayward twentysomething who must go work at her old summer camp, where she encounters two old friends, played by Hart 1 and Hart 2. Though it will not be released for some time, fans can visit the film’s Chill homepage for constant updates regarding its progress.

“Our unique ‘Insider Access’ approach allows fans to keep up with the project’s development from day one,” said  Marc Hustvedt, Head of Entertainment at Chill. “Instead of fans waiting until after everything is shot, as with a traditional feature film, RockStream and Chill are affording the fans an exclusive behind-the-scenes look at the production with constant updates from set. It’s a truly unique experience that will let fans come closer to the production than any other film, and ultimately, will help ensure the film’s success.”

All three of the film’s stars have large online followings, so Camp Takota will be sure to attract one of Chill’s largest audiences to date. Of course, the leading ladies will have to stop laughing first.