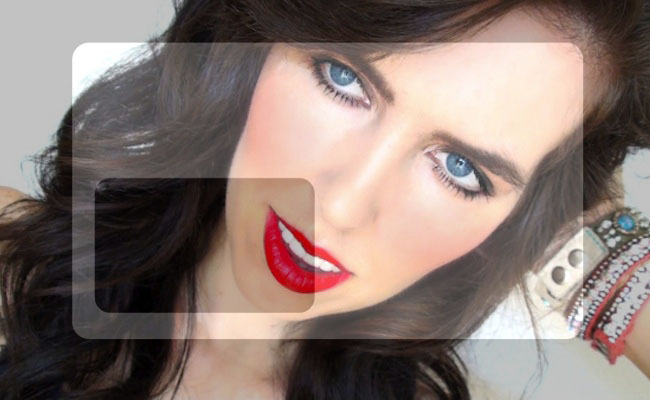 Brittani Louise Taylor has been active on YouTube since 2007, just after the the world’s largest video sharing site launched its revenue sharing Partner Program. Both have grown a lot in the six years since.

Taylor now boasts three popular channels with an aggregate 1.2 million subscribers and over 190 million views. The Partner Program now is in possession of over 1 million creators from over 30 countries, thousands of whom are making over six figures a year from their cut of the ad revenue YouTube generates from their videos. But the Partner Program wasn’t always so large. During and after its initial launch, there was no streamlined entry process. Access to the Partner Program was granted on a case-by-case basis after careful review of a creator’s videos my multiple individuals.

“I remember applying when I had 2,500 subscribers,” Taylor recounted in a phone interview. “I had friends who had more subscribers and views than me who were rejected. I was so excited when I found out I was accepted.”

One individual who weighed in on Taylor’s acceptance (at least indirectly) was George Strompolos, who helped conceive of and run the YouTube Partner Program. Strompolos is now the CEO and Founder of Fullscreen, one of YouTube’s largest Multi-Channel Networks with over 15,000 channels generating an aggregate 2.5 billion monthly views worldwide (and is in possession of some fancy technology).

It makes sense, then, that YouTube Partners who had a positive relationship with the program and Strompolos would be attracted to, and sign with Fullscreen over the other many Multi-Channel Networks in the space. So, then, it also makes sense to announce Brittani Louise Taylor signed with Fullscreen.

“I knew George before everything because he he was the head of Partner Program at YouTube,” explained Taylor. “It was only a matter of time before going over to Fullscreen.”

During that “matter of time” Taylor has signed with at least two other Multi-Channel Networks. She was first with The Collective Digital Studio before heading over to BigFrame. “Networks are like shoes and sometimes you have to find the right fit,” said Taylor when we asked about the changes.

Assuming she’s comfortable walking in Fullscreens, Taylor is excited to launch her own 8-minute, 11-episode interactive web series at some point in the not-so-distant future, while continuing to explore branded opportunities, make television appearances, and produce her regularly scheduled programming with the help of her new network and, of course, her fans.

“YouTubers have to work really hard, but my fans have been so supportive,” Taylor said. “I used to dream about being in films and on TV, but that recently changed when I realized because of them I’m able to have so many opportunities and be living my dreams online.”